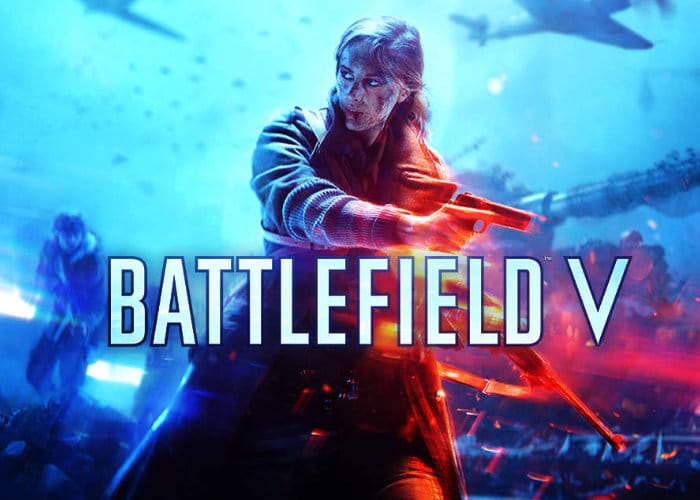 Gamers wishing to know more about the highly anticipated Battlefield 5 game are sure to enjoy a new 15 minute video put together by Digital Foundry and the team over at Eurogamer. Providing a good look at what you can expect from the new first person shooter which is currently under development and being built on the Frostbite engine.

Battlefield 5 will be launching on October 19, 2018 will be available to play on PC, PlayStation 4 and Xbox One offering both single player and multiplayer modes. “Battlefield V will focus extensively on party-based features and mechanics, scarcity of resources, and removing “abstractions” from game mechanics to increase realism. There will be an expanded focus on player customisation through the new Company system, where players will be able to create multiple characters with various cosmetic and weapon options.”

“Alex takes a look at the beautiful Battlefield 5 closed alpha, running on PC. Check out the Frostbite engine upgrades, the new destruction model and how the alpha currently runs on mainstream favourites GTX 1060 and RX 580!”