The new Battlefield 4 Second Assault DLC pack will bring with it four maps from Battlefield 3 which have now been created and enhanced for the new Frostbite 3 game engine which Battle field 4 is built on. The maps will be Caspian Border, Operation Metro, Gulf of Oman and Operation Firestorm, according to PCGamesN. 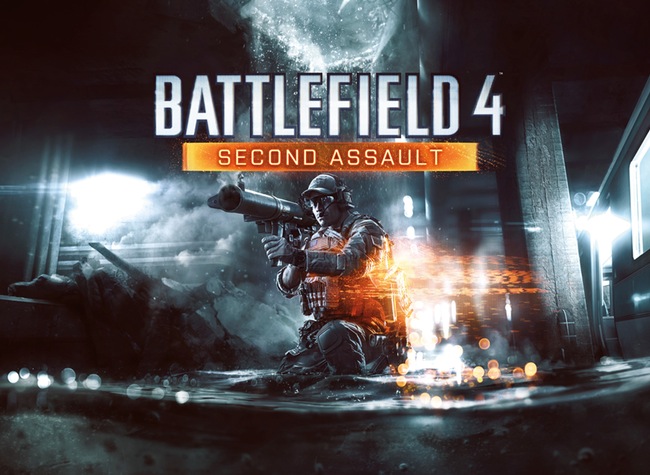 The new upgraded Battlefield 4 Second Assault maps will also include new multiplayer features which are expected to be along the lines of the new Levolution feature. That lets players change the layout of the map they are playing by causing devastating explosions to burst dams, dykes and take down large structures.

No details of when the Battlefield 4 Second Assault DLC pack will be launching on other consoles have been made available by DICE but the the China Rising expansion launches in December and Naval Strike DLC launches spring 2014, Dragon’s Teeth summer 2014, with the Final Stand, launching in the summer of 2014.