Battlefield 4 gamers looking forward to the launch of the new Battlefield 4 Mantle update will be disappointed to learn that the rollout for the new update has been delayed until later this month.

The delay in releasing the new Battlefield 4 Mantel update is due to the current search by DICE for bugs within their Battlefield 4 game which are causing problems for gamers with sometimes severe issues occurring during gameplay. 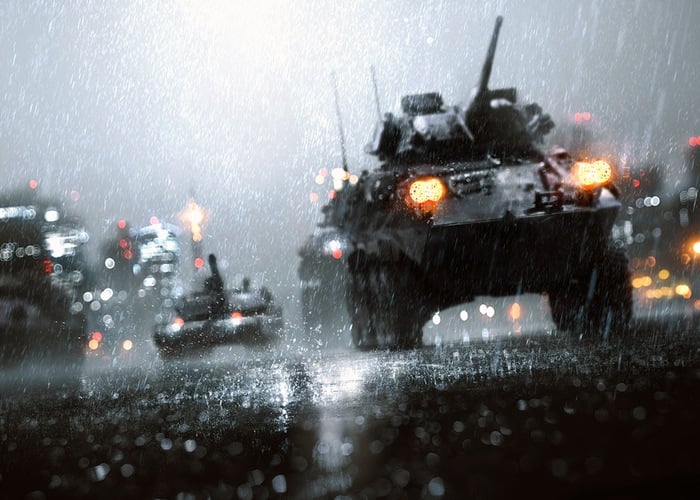 AMD, EA and DICE the developers of the Battlefield 4 game explained earlier this week:

“After much consideration, the decision was made to delay the Mantle patch for Battlefield 4. AMD continues to support DICE on the public introduction of Mantle, and we are tremendously excited about the coming release for Battlefield 4! We are now targeting a January release and will have more information to share in the New Year.”

According to a statement provided by an unnamed AMD spokesperson to the Polygon gaming website, the reason for the delay is because : “The cause of the delay is due [sic] to EA’s recent decision to halt [further] game development in favour of bug stomping.”

As more details are released regards a confirmed Battlefield 4 Mantle update release date we will keep you informed on any news as always. 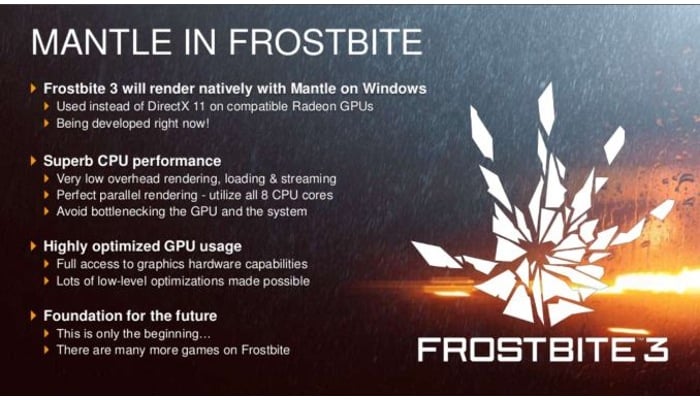