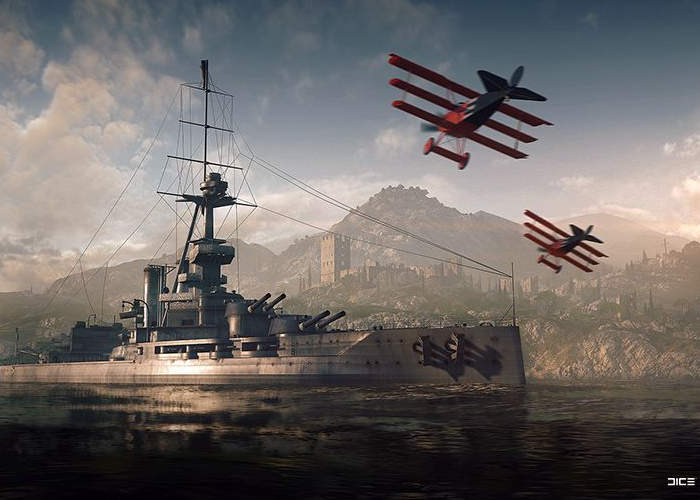 This week DICE the creators of the new Battlefield 1 game have released details of what gamers can expect in the way of fixes, tweaks and enhancements to improve the gameplay and overall stability of the new first person shooter which launched last month.

Dice has paid particular attention to the Operations game mode and has made some tweaks to help balance the gameplay and has provided attackers with the needed edge.

Going forward we are addressing the balance issues with the Operations game mode. It’s clear that attackers need a boost. To increase the effectiveness of the attacking team, we are increasing the overall tickets for both Operations & Grand Operations. In addition, we are also making it somewhat easier to capture sectors as an attacker by reducing the amount of time it takes to capture a flags in Operations & Grand Operations. We’ve also increased the minimum tickets regained in grand operations to from 30 to 50, as well as increased the amount of tickets regained from killing retreating defenders. This will give more of a fighting chance to capture the next sector after previously capturing a sector while having very few tickets left.

40 player
– Increase attacker maximum tickets to 200 from 150
– Increased the amount of tickets regained from killing retreating defenders after capturing a sector from 2 to 3.
– Slightly reduced the time it takes to capture flags.

For a full detailed list of all the changes which had been made to the Battlefield 1 game jump over to the official forums page via the link below where every alteration has been kindly listed by DICE.