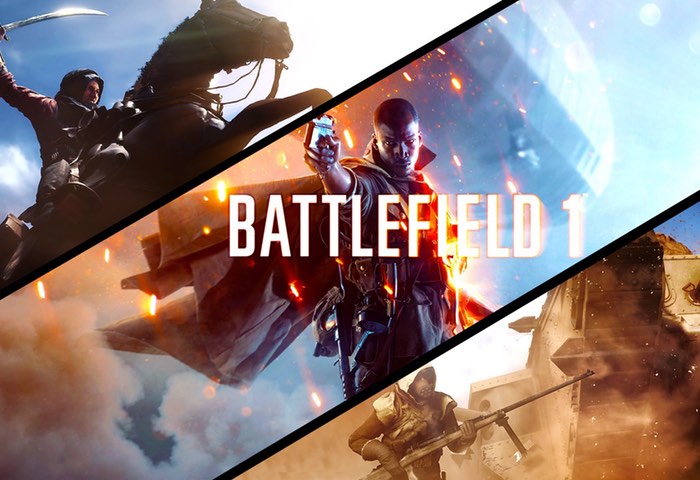 As you might have expected those of you that are members of the EA and Origin Access subscription service will be able to enjoy a little Battlefield 1 action ahead of everyone else with the Play First Trials starting during the middle of next month on October 13th, 2016.

Coincidentally the same time as Sony will be launching their new PlayStation VR headset. If you’re not a member of the Origin Access subscription service the game will be officially launching a little later on October 21st, 2016.

The Play Trials provide gamers with 10 hours of access providing a slice of the game which includes four modes and five maps taking the form of Quentin Scar, Amiens, Sinai Desert, Fao Fortress and Suez in the Conquest, Rush, Operations, and Domination modes.

Origins members will also be able to experience the single player campaign although not in its entirety before the official launch of the game. Missions available include Storm of Steel and Through Mud and Blood. Also if you play all 10 hours before October 20th 2016, you will unlock a Battlepack that will be available in the full game when it launches for you to wear with pride. Eurogamer also explains :