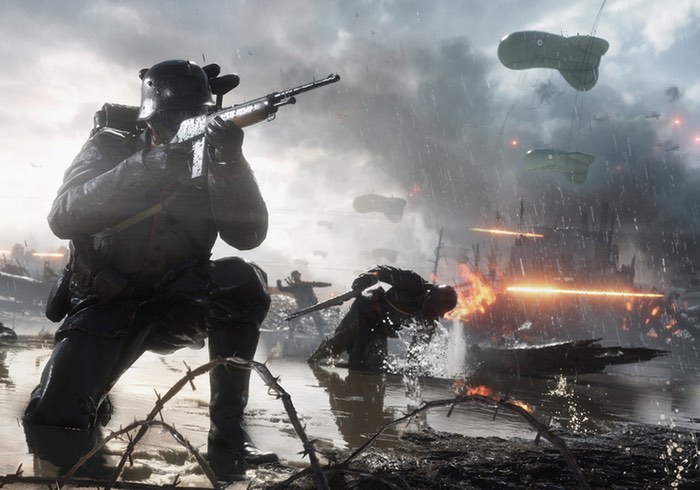 If you are looking forward to honing your Battlefield 1 skills you might be interested in a new video which has been released by the games developers EA DICE during which the team that created the game provides a number of their top tips for mastering B1.

Battlefield 1 will be officially launching October 21st, 2016, although it is available to play a little earlier if you subscribe to EA Access. Once launched it will be available to play on Xbox One, PC systems and PlayStation 4.

Offering a first person shooter with both a single player campaign and multiplayer maps. Check out the video below to learn a few tips that should help you survive a little longer whilst on the battlefield.

Similar to previous entries in the series, Battlefield 1 is a first-person shooter that emphasizes teamwork. The game is set in the period of World War I, and is inspired by historic events. Players can make use of World War I weapons, including bolt-action rifles, automatic and semi-automatic rifles, artillery, flamethrowers, and mustard gas to combat opponents.

Melee combat was reworked, with DICE introducing new melee weapons such as sabres, trench clubs, and shovels into the game. These melee weapons were divided into two groups: heavy and light. Players can also take control of various armored vehicles, including light and heavy tanks, armored trucks, biplane aircraft, battleships and zeppelin, as well as ride horses into battle.[7] Destructible environments and weapon customization, features present in the previous games, return in Battlefield 1 and will be more dynamic