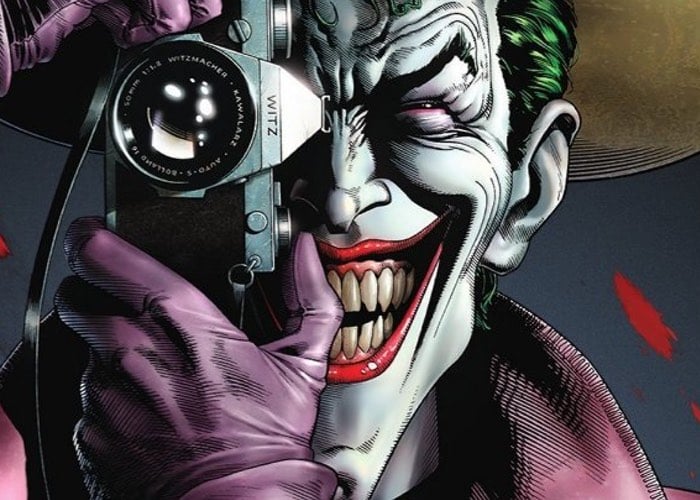 Anyone looking forward to the launch of the Batman The Killing Joke animated film which will be arriving on digital HD later this month on July 26th and on Blu-ray early next month on August 8th.

Might be pleased to know that DC and Warner Bros. Studios have announced today the animated adaptation of Batman: The Killing Joke will show in select theatres on July 25th, for one day only.
Batman: The Killing Joke stars Mark Hamill, Kevin Conroy, and Tara Strong, check out the official trailer below to whet your appetite ahead of the film’s release.

As Batman hunts for the escaped Joker, the Clown Prince of Crime attacks the Gordon family to prove a diabolical point mirroring his own fall into madness.