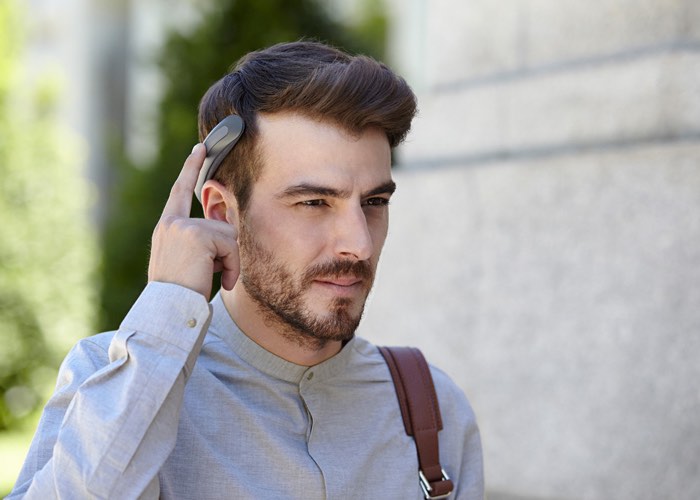 Studio Banana successfully raised more than $820,000 via Indiegogo, to make sure that it’s ear-free headphones continue in development and production after previously being successfully funded via the Kickstarter crowdfunding website last year to a similar amount of just over $820,000.

Showing that you can use both the major crowdfunding campaign websites one after another to raise extra funds to help with development and production. Studio Banana explain more about the inspiration and design of the very unique Batband. 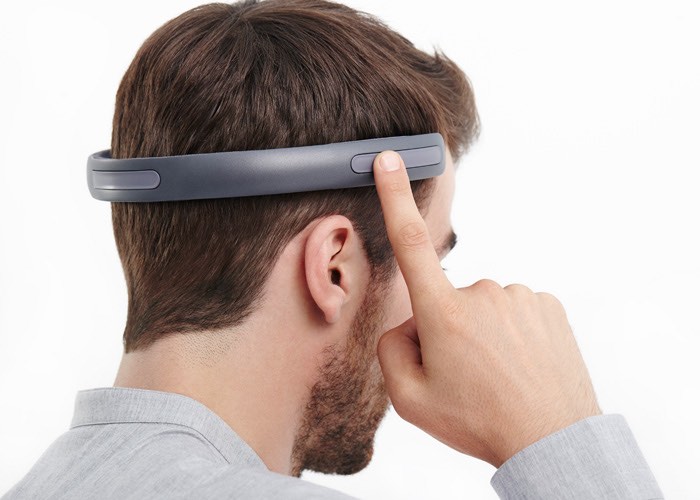 In late 2015 we unveiled BATBAND, a ground-breaking high fidelity bone-conduction headphone. After almost 2 years of concept, design and engineering work, it was the right time to have a reality check and confront our idea with the world. We are proud to say that the result was a major crowdfunding success.

We now bring this acclaimed product to the Indiegogo community with the certainty and reassurance provided by 6 months of engineering fine-tuning and manufacturing preparation. The quality of the BATBAND™ has kept increasing in parallel to our expectations and we hope you will find its sleek design and unique acoustic experience as appealing as thousands of other early adopters have.