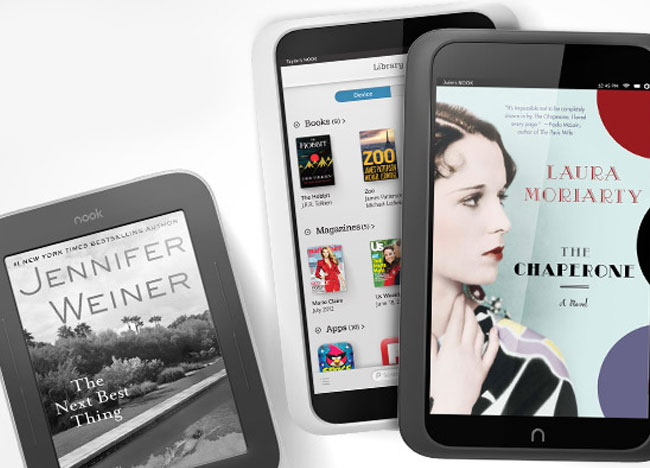 According to the source, executives at Barnes & Noble have said that the company must move away from its program to engineer and build its own digital readers. Instead, the source claims that these executives believe that the company needs to focus on licensing its content to other device manufacturers. The source stopped short of claiming that Barnes & Noble will be pulling out of the digital reader hardware market altogether.

“They are not completely getting out of the hardware business, but they are going to lean a lot more on the comprehensive digital catalog of content,” said the source. This is an interesting development because Barnes & Noble has been pushing hard with the Nook has one of the cornerstones for its future.