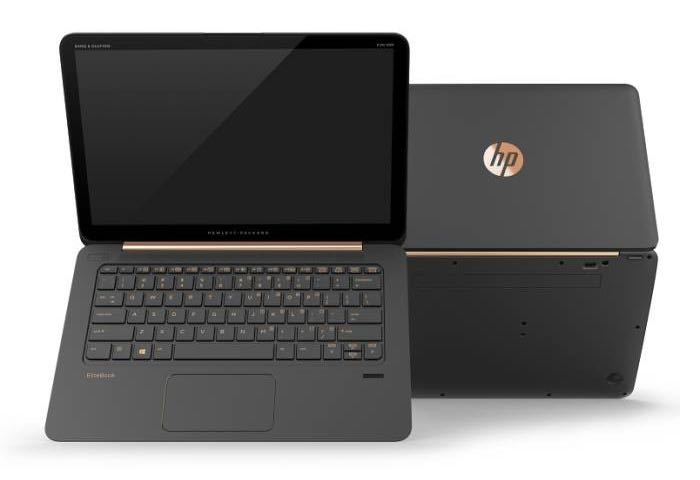 Bang & Olufsen and HP have joined forces to create a limited edition laptop in the form of the HP EliteBook Folio 1020 that will be equipped with a B&O audio system.

The B&O limited edition laptop is expected to be available during the autumn of this year although no prices have as yet been announced as yet.

HP is currently in the process of introducing a range of new laptops and computer systems that will be available with Microsoft’s latest Windows 10 operating system that is preparing to launch later this month on July 29th.

One such system is the HP Pro Tablet 608 that is equipped with a 7.9 inch display offering users a resolution of 2048 x 1536 pixels, powered by an Intel Atom x5-8500 Cherry Trail processor supported by 4 GB of RAM. Together with 128GB of eMMC storage priced starting from just $429.

The HP Pro Tablet 608 tablet is expected to shipped preloaded with Windows 8.1 but will be eligible for a free upgrade to Windows 10 once the latest operating system has officially launched. Other features of the tablet include connectivity via 802.11ac WiFi, Bluetooth 4.0, as well as optional 3G and 4G modules, a handy microSDXC card slot for further storage expansion and a new USB-C connector.