Where other cases never compromise their aesthetics, Ballistic’s latest hunk of protective armor looks like it’s gone the opposite direction. Call it a fearsome example of rugged design overkill. 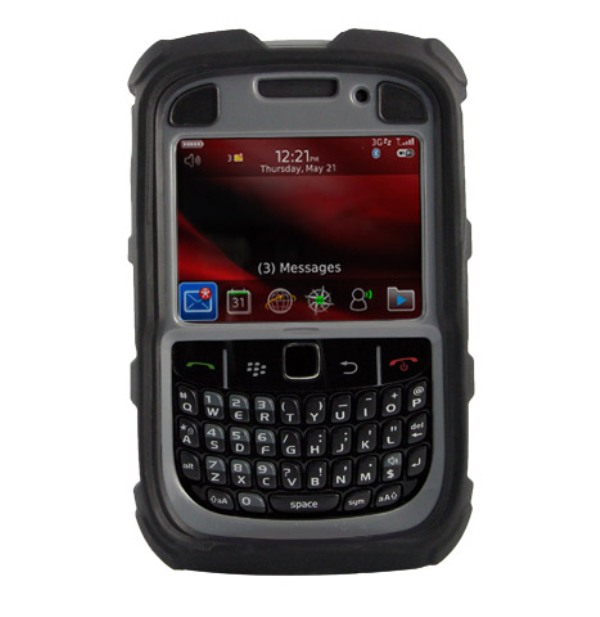 Dig this, there’s five layer protection that includes extra covers for your screen and keyboard. As if this weren’t enough, throw in a sixth (yes, a sixth) “optional outer layer” to keep away whatever else can scratch your BlackBerry. Officially dubbed the Ballistic HC (for “hard core”?), we believe this is the closest you’ll get to putting your new BlackBerry 8500 or 9300 in an impregnable bunker.

In case you really want to know, the rugged armor that encloses your BlackBerry should you choose to buy one of these is made of rubber, a metallic frame, rubber, silicone, and a protective screen. I you’re that antsy about germs and dirt, maybe this kind of setup goes the distance in guaranteeing your BlackBerry remains in pristine condition. After all, the Ballistic HC is, according to the promotional literature, “Designed to survive life.”

The Ballistic HC is just the latest addition to the company’s line of protective casing for handheld devices. They might be ugly and full of muscular contours, but hey get the job done. The Ballistic HC is currently retailing for $49.99 in your nearby AT&T in lack/gray or black/red color schemes. For extra details check the official Ballistic site here.