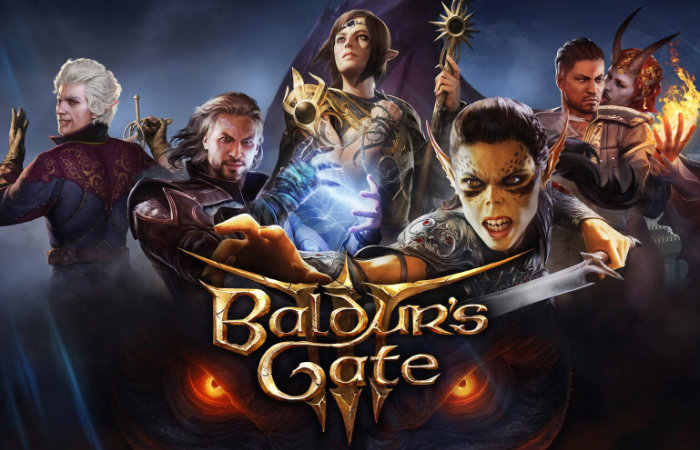 Larian Studios will tomorrow release the fifth patch for the already excellent Baldur’s Gate 3 which is still currently under development and available via Early Access. The develop and team at Larian Studios have created a new 10 minute video providing a glimpse at what you can expect in the latest update to the role-playing game which will be made available on July 13th 2021. Patch 5 will expand on the breadth & depth of Baldur’s Gate 3, providing players with new game-changing mechanics, tons of combat and AI improvements, visual upgrades to weapons and cinematics, a bigger focus on roleplaying, and more Owlbear cub content to make your heart burst.

“During skill checks, rather than leaving you at the mercy of the RNG gods during skill checks, in Patch 5 we have ensured players now have much more agency. Active Roll gives players the ability to swing the odds in their favour by applying spells and bonuses to their rolls. Additionally, players can now see their modifiers and status effects happen directly within the UI, rather than being calculated in the background.”

“Camp Resources are a new feature that will make you think a little more strategically about when to activate a Long Rest. Now in order to make camp, you first need supplies. You know all the food and scraps you find around Baldur’s Gate 3? Well from now one, you’ll need that to set up for a full rest. Finally, a use for your giant hoard of dead fish!”

“When we launched Baldur’s Gate 3 into Early Access we were overwhelmed by how many of you wanted to be involved in the process. We’ve been looking at all of your feedback, suggestions and discussions in various forums and have been working on increasing the breadth & depth, as well as introducing a list of quality of life changes. “

“In Baldur’s Gate 3 Patch 5 we’ll be introducing Camp Resources which will make you think a little more strategically about when to activate a long rest. We’ve also overhauled the UI, making changes to the way that the dice rolls are shown and making it easier for you to apply bonuses, cantrips and spells mid-dialogue. We’ve also split up jump and disengage and added a way to cancel concentration! Plus there’s plenty more tweaks and changes coming for you, as well. “