It looks like a full scale resurrection of video gaming’s most beloved and neglected franchises is well underway. And last week’s announcement of the Baldur’s Gate remakes as well as yesterday’s Shenmue HD news seems only the beginning.  “Baldur’s Gate 3 has been our long term goal,” according to Beamdog’s Cameron Tofer. 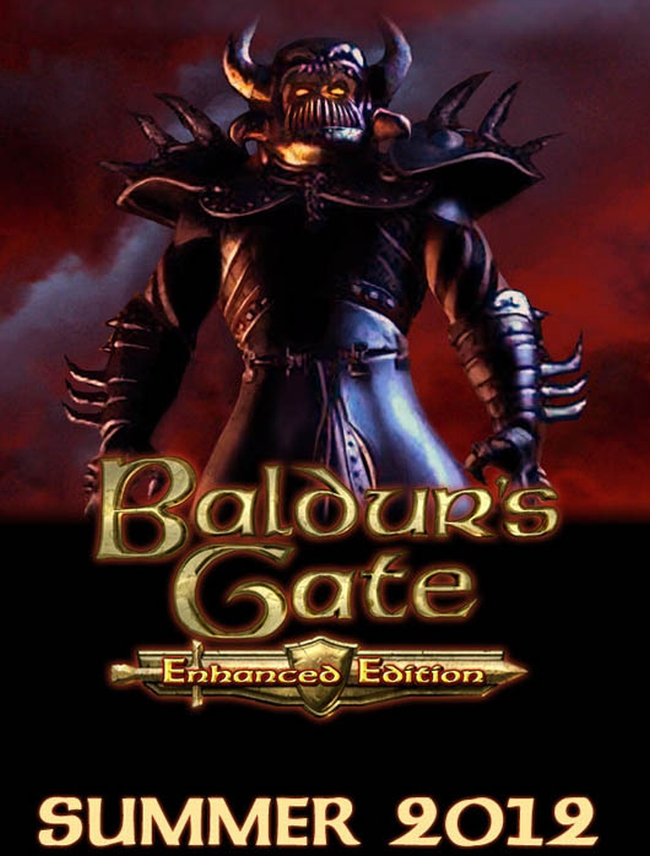 “We have a lot of things to put in place before such a project can be launched. So currently there is no such project but that’s the one we want to do. Our thoughts have been that Enhanced Edition for BG 1 and 2 just make sense before there’s any Baldur’s Gate 3.” The developer went on to mention Kickstarter and Brian Fargo’s successful Wasteland 2 fundraising campaign. I’ll just be over here trying not to make any sudden moves in case this is all just a beautiful dream.