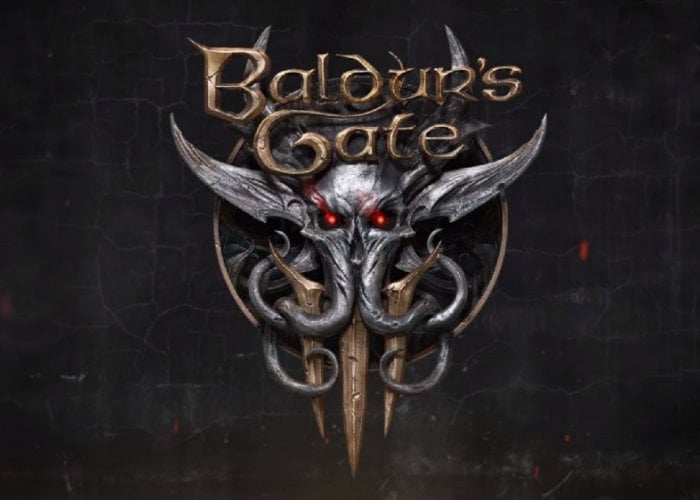 Gamers looking forward to enjoying early access to the new and highly anticipated Baldur’s Gate 3 game, currently under development by Larian Studios. Will be disappointed to learn that the game’s entry into early access has been pushed back a week until October 6th 2020. 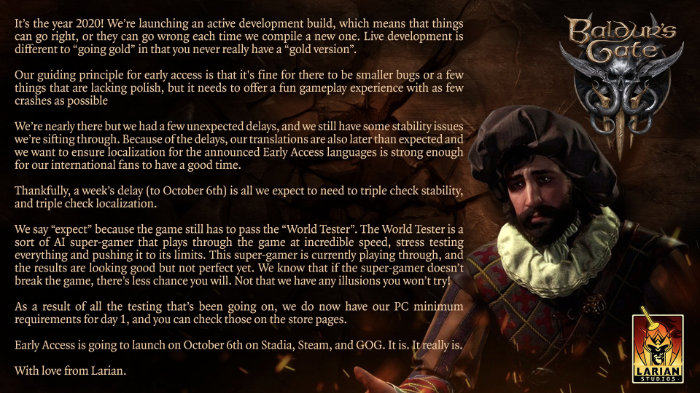 The latest version of the Baldur’s Gate 3 game is currently being tested by the companies artificial intelligent “super-gamer” known as the “World Tester”. Baldur’s Gate III is an upcoming role-playing video game that will be launching on PC systems offering both single player and multiplayer modes.

“Single players will be able to create one or more characters and form a party with them and computer-generated characters to explore the game’s story. Optionally, players will be able to take one of their characters and team up online with one or more other players to form a party together. Unlike the previous Baldur’s Gate games, Baldur’s Gate III combat will be turn-based, similar to Larian’s Original Sin games.”