In the United States, San Jose police will soon be attaching head-mounted cameras as apart of their uniform. A camera on the dashboard of a police car is considered commonplace, but the addition of cameras to the headgear is a new idea. 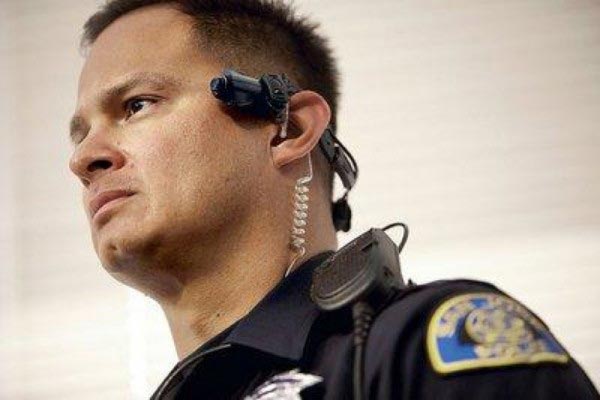 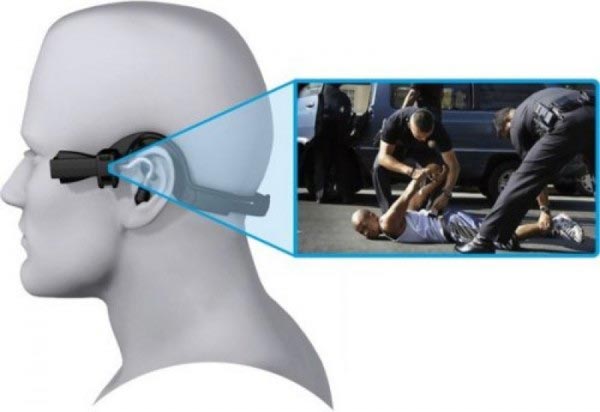 The purpose of the camera is to reduce any distrust and other issues between the police and citizens. The cameras could also provide evidence and information about suspects that could help police with investigations.

Although San Jose is the first city to use the head mounted cameras, the devices could become a trend across the United States if the cameras are successful.