iWatch is an on going concept that ADR Studios first visualised back in 2010. Now ADR have updated their design to look a little slimmer and added a few more features, but unfortunately its still only a concept at the moment.

The iWatch concept would be equipped with Wi-Fi and Bluetooth connectivity and be fitted with 32GB of internal memory. As well as a FaceTime camera allowing you to chat with friends directly from your wrist. 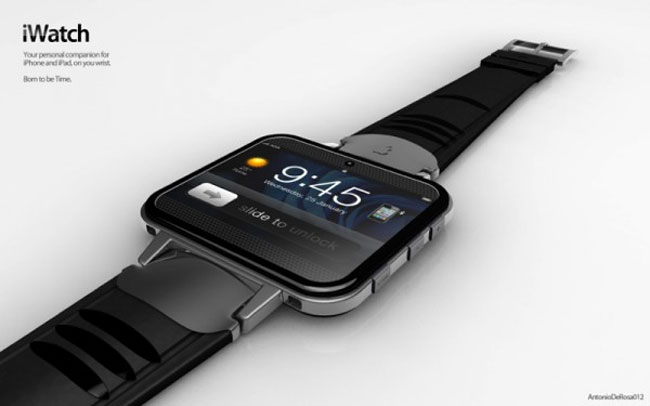 As with other devices the iWatch would enable you to install iWatch specific applications helping you customise and add additional features to your wrist mounted device.

ADR explain that the iWatch would be constructed from polycarbonate, aluminium, Kevlar and PK2, making it very robust and able to take everyday knocks and bumps in its stride.

Perhaps ADR need to head over to Kickstarter to help get this project off the ground, and speak to Apple nicely to get a custom iOS operating system developed. Just don’t expect to see it any time soon in stores. 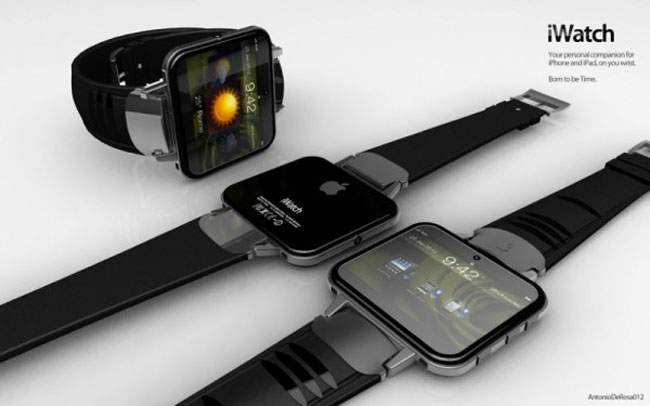 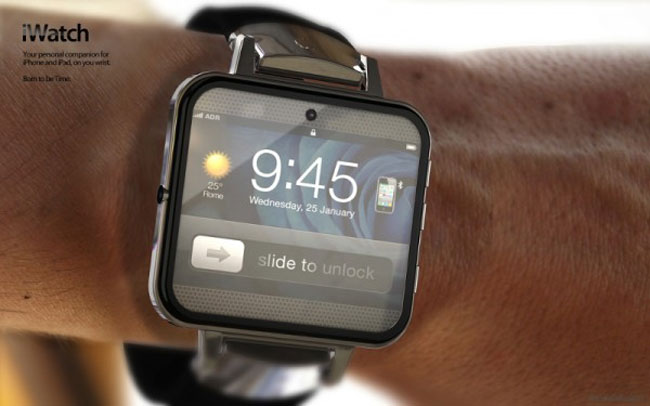