User interface designer Todd Hamilton has this week published designs and a video for his iWatch concept which builds on a previous iWatch concept created by designer Thomas Bogner back in October of last year.

In Thomas’s iWatch concept the user interface required you to twist your wrist to be able to view the screen but now Todd has tweaked this to make it easier and more ergonomic to use. Watch the video after the jump to see Todd’s iWatch concept demonstrated in more detail. 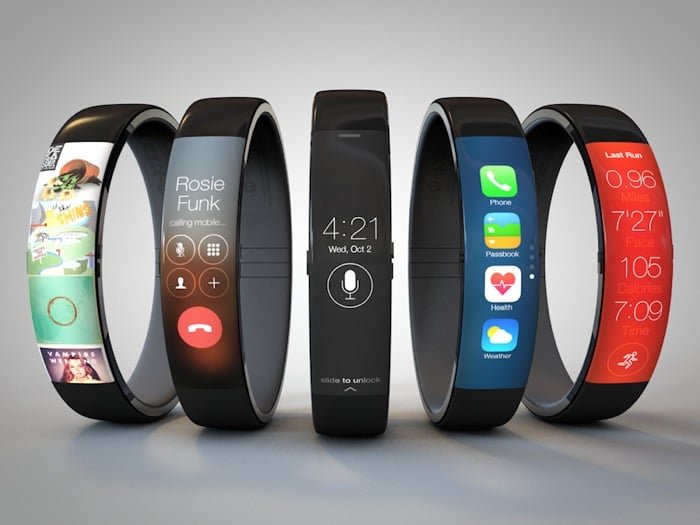 Todd explains a little more about the inspiration behind his iWatch concept design:

“A few months ago Thomas Bogner posted an iWatch mockup on Dribbble that looked like a marriage between a Nike Fuelband and an iPhone. It was an impressive concept that got a lot of people excited including myself. However, it had a major flaw: the orientation of the interface made it impossible to use.

I had some free time over the holidays so I decided to take a stab at the problem and create a more user friendly concept. I wanted to retain a slim form factor like the Fuelband and incorporate familiar UI components from iOS 7. It needed to feel natural on the wrist and look like something Apple would actually produce.” 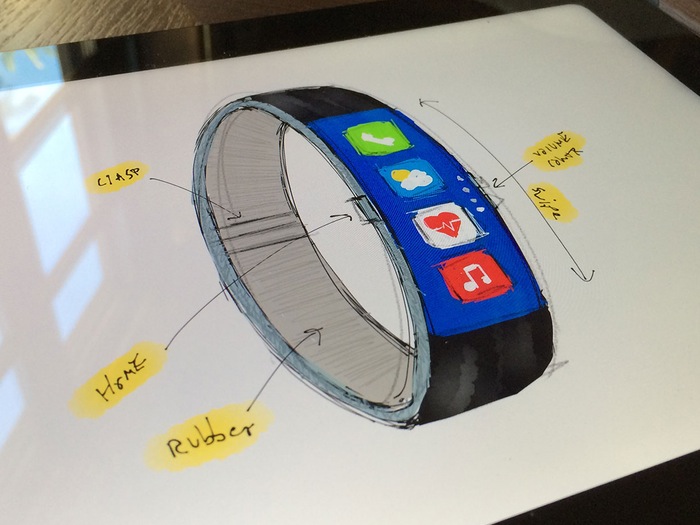 For more information on the awesome iWatch concept jump over to the Todd Hamilton website for details and extra images. Lets hope Apple or another manufacturer developing a smartwatch pick up on the design ideas included in these two iWatch concepts.