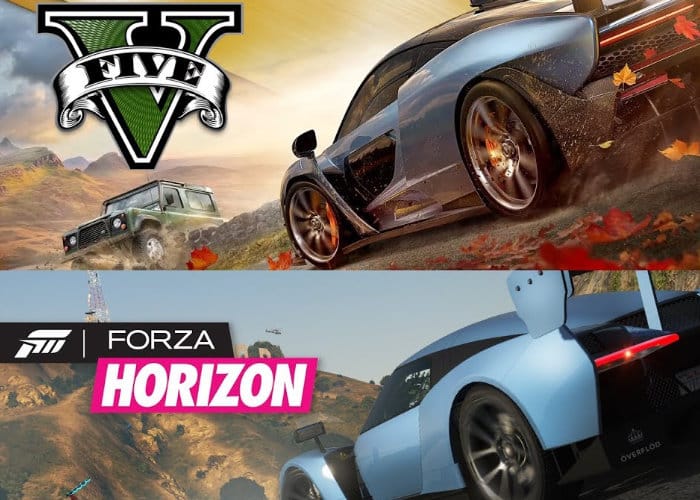 Youtuber RavenwestR1 has published a new video this week showcasing his video editing and GTA V skills after recreating the Forza Horizon 4 E3 2018 trailer frame for frame inside Grand Theft Auto V. Check out the final result below.

The new racing game Forza Horizon 4 is scheduled to be released on PC Windows 10 systems and Xbox One consoles in a few months time on October 2nd 2018. And was officially announced during the Microsoft E3 2018 games conference last month.

As you would expect the visuals within Forza Horizon 4 slightly more refined but the awesome creation of the video in Grand Theft Auto V as an example of what can be created by skilled players.