If you have ever fancied owning your very own set of Wolverine Claws, blacksmith Tony Swatton over at Man At Arms’ has created a brilliant video detailing how he constructed a pair of X-Men Wolverine Claws, which are just as devastating as the ones in the film.

Tony Swatton is a master swordsmith and propmaster who has had the pleasure of making highly detailed fully functional weapons such as swords and such from Final Fantasy, Game of Thrones and Teenage Mutant Ninja Turtles to name just a few. Watch the interesting video after the jump to see the Wolverine Claws come to life. 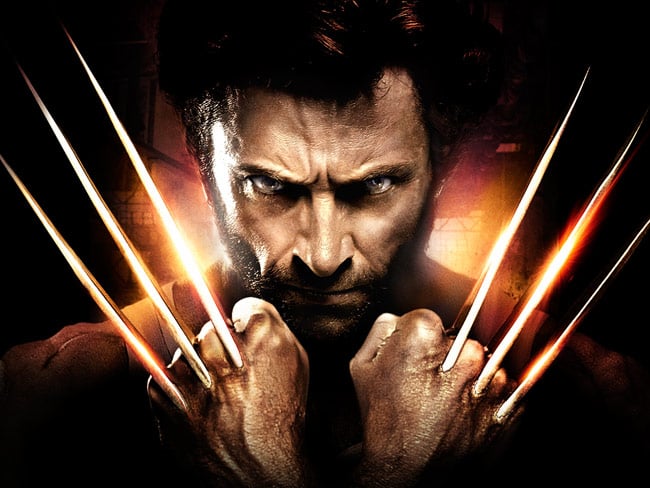 “Every week our master swordsmith and renowned propmaster, Tony Swatton, forges iconic weapons using high-speed belt grinders, scorching furnaces, and pounding power hammers. Then he takes his weapon to the streets to bust up some stuff.”