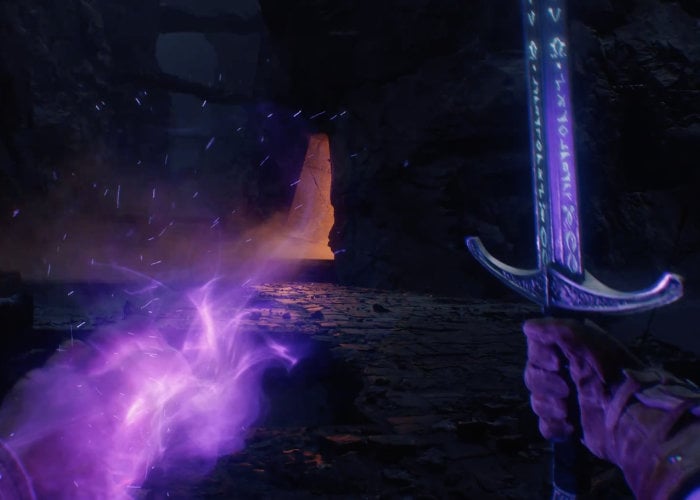 A new first person role-playing game has been unveiled by the development team at Obsidian, providing a first look at the new game that is set in the world of Pillars of Eternity. Avowedwill be the game studio’s first creation since being acquired by Microsoft back in 2018. Check out the official announcement trailer below to learn a little more about the new Avowed aim currently underdevelopment.

Unfortunately no details on what you can expect from the game or release dates have been released by Obsidian as yet but as soon as more information is made available we will keep you up to speed as always. Avowed will be launching on both the new next-generation Xbox Series X consul as well as Windows 10 PCs.