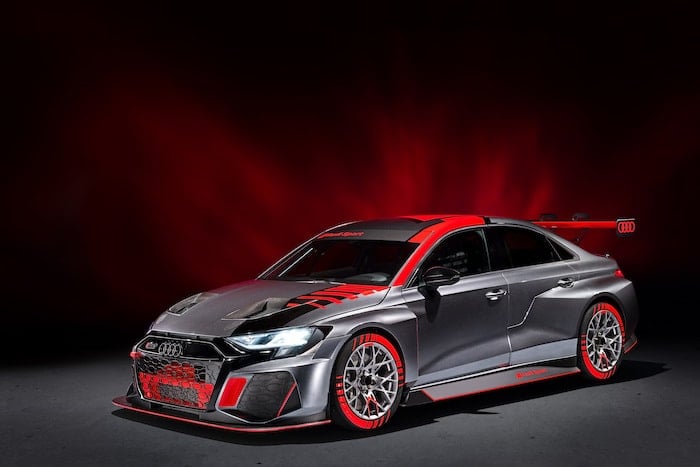 Audi announced their new Audi RS 3 LMS race car earlier this year and now the car is available to buy. The car is designed to be used by race teams and it is now available to order.

The previous model of the car was available from 2016 until earlier this year and Audi sold 180 units of the car. 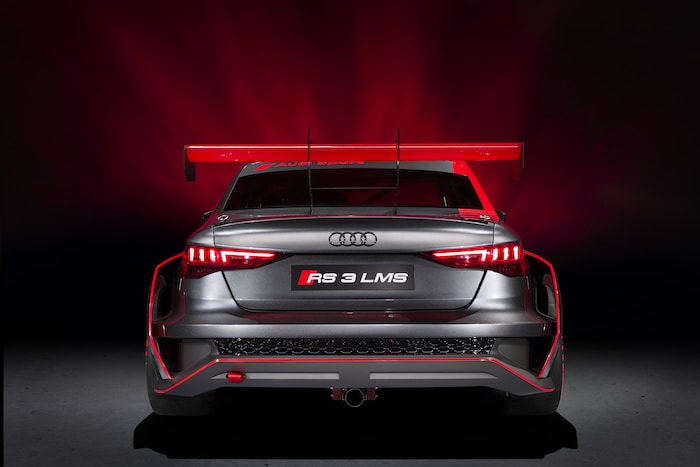 The second generation Audi RS 3 LMS is ready for customers: Comtoyou Team Audi Sport clinched its first victory with Audi Sport driver Frédéric Vervisch in the test and development season in July and its second victory with privateer junior driver Gilles Magnus in the WTCR – FIA World Touring Car Cup in August. Now teams from all over the world can place their orders for the RS 3 LMS gen II. The brand sold a total of 180 units of the predecessor between 2016 and 2021 in North and South America, Europe, Asia and Australia. Audi Sport customer racing has not produced any other race car in such a high number within one model generation.

“This market launch has been long awaited by many customers,” says Chris Reinke, Head of Audi Sport customer racing. “Our customers have clinched more than 300 race victories and 55 championship titles with the first generation Audi RS 3 LMS to date. In the process, we have received valuable experience and wishes as feedback. Our new car is the sum of this feedback and the creativity of our engineers.” Promoter WSC’s TCR category has gone from strength to strength around the world since 2015. It is now the most popular entry-level touring car class. The TCR regulations combine cost-efficient engineering with the customer sports idea, in some 30 globally licensed racing series. Currently, the race cars of 14 manufacturers are homologated for this category.

You can find out more details about the new Audi RS 3 LMS over at Audi at the link below, the car costs €137,500 plus taxes.