Up until recently AT&T was the exclusive carrier for the Apple iPhone in the USA, during that three year period AT&T didn’t have a bad word to say about Apple, but now it looks like thing have changed.

Speaking at MWC 2011, AT&T’s CEO Randall Stephenson said that Apple’s App Store and also Google’s Android market is bas for consumers, and said we should system where carriers sell the apps to customers. 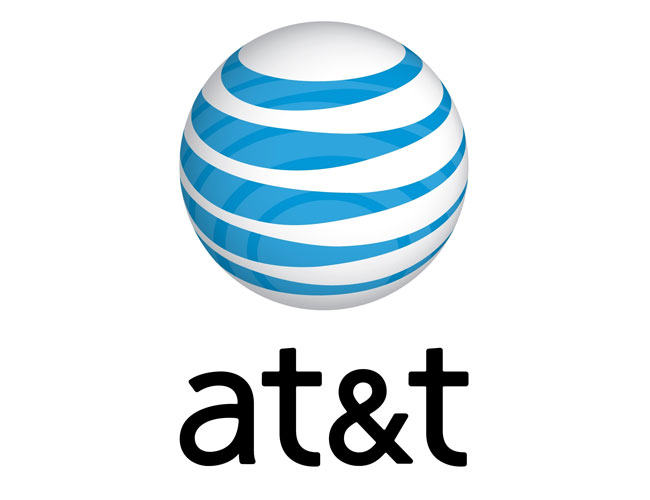 You purchase an app for one operating system, and if you want it on another device or platform, you have to buy it again. That’s not how our customers expect to experience this environment.

I guess AT&T would like all apps on their network to be purchased through their own store, of course they would take a percetage of the sales, and this is probably what is behind AT&T’s statement, rather than thinking of consumers, they are thinking of the millions of dollars a year in revenue they are missing out on. Have a look and our article on Android vs iPhone to see which smartphone and mobile platform is best for you.