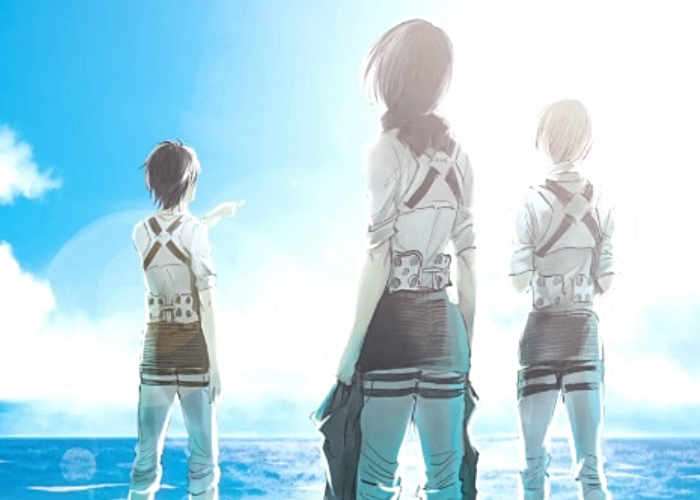 Attack On Titan fans will be pleased to know that Japanese animation team, Wit Studio has this week announced it will be releasing the third season of Attack on Titan during 2018.

To quickly whet your appetite and celebrate the announcement the animation studio has released a quick 15 second teaser trailer which can be seen below.

Unfortunately no other details have been made available as yet but you can expect a wealth of new antagonists as well as a potential look into Eren and Misaka’s past. Thankfully the 2018 release date does mean that fans don’t have to endure another four-year respite which was the timeframe between seasons one and seasons two.

As soon as more information is released we will keep you up-to-date as always.