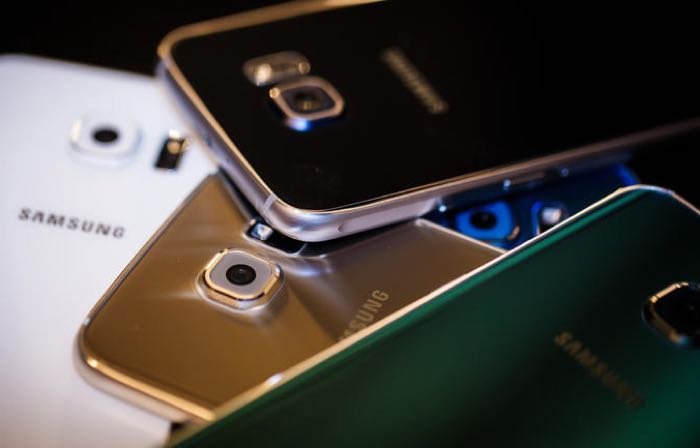 Samsung are getting ready to launch their new flagship smartphones, the Galaxy S7 and S7 Edge and now AT&T are offering a deal on the Samsung Galaxy S6.

The company is offering a buy one get one free deal on the Samsung Galaxy S6 on their network, although you have to buy the handset on their AT&T NextSM plan.

The Samsung Galaxy S6 comes with a Samsung Exynos 7420 processor and features 3GB of RAM, there is also 32GB of storage and a 5.1 inch display that has a QHD resolution of 2560 x 1440 pixels.

The deal applies to other Samsung devices, if you buy a Galaxy S6, S6 Edge, S6 Edge+, S6 Active or Galaxy Note 5, AT&T will give you a Galaxy S6 for free.

You can find out more details about AT&T’s buy one get one free on the Galaxy S6 over at their website at the link below.

Samsung are expected to launch their new Galaxy S7 and Galaxy S7 Edge smartphone at Mobile World Congress later this month, the handset will hit the stores in March.