Back in February the Microsoft Surface 2 LTE appeared at the FCC, and now the guys over at WPCentral have obtained some pricing details on the tablet.

The 64GB Microsoft Surface 2 LTE will retail $679, the non LTE version of the Surface 2 tablet currently retails for $549, so there is an extra $130 for the LTE model. 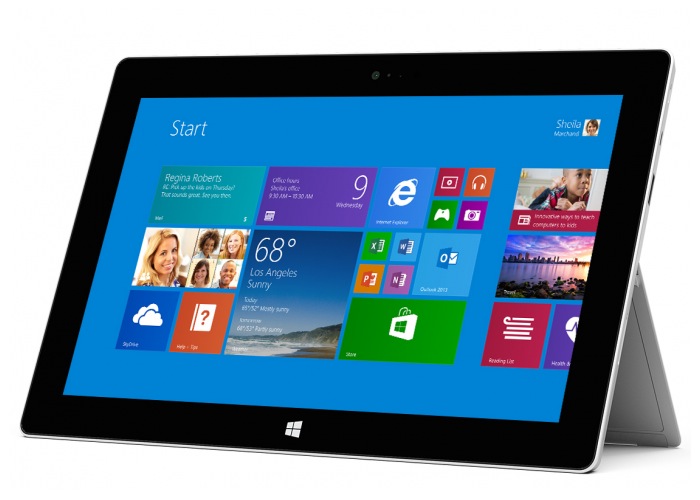 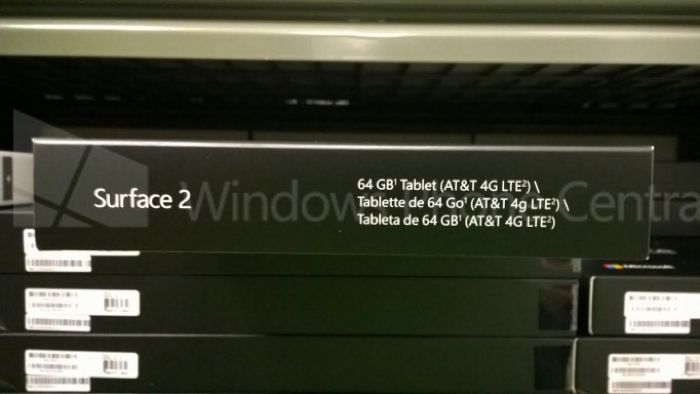 As yet there are no details on when the Surface 2 LTE will launch on AT&T, and whether the carrier will offer the device for a cheaper price if you take out a new data contract.

There are no details on exactly when the new Surface 2 LTE will launch, although we suspect it could be sooner rather than later, as Microsoft has apparently started to receive stock of the LTE tablet in their retail stores.