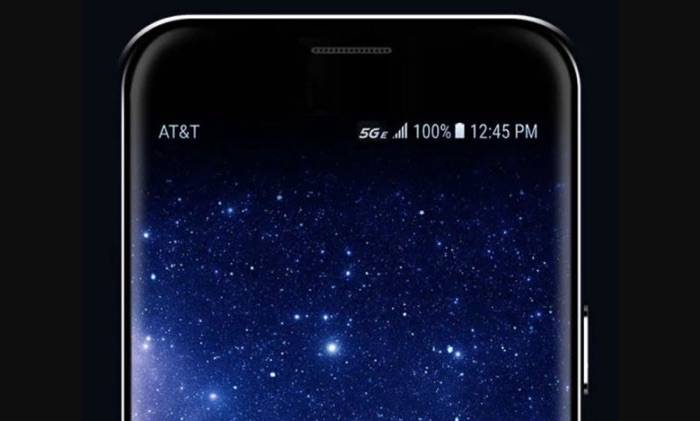 AT&T has announced that it has hit a new milestone its its 5G network tests, the company managed to hit speeds of 2Gbps in recent tests.

Previously AT&T had managed to hit 1Gbps speeds on its new 5G network, this latest one is double the previous speed.

Pushing limits is exactly what a 5G world is all about. Today, another mobile 5G speed milestone was achieved when we hit peak speeds surpassing 2 gigabits per second on our live, commercial 5G network in Atlanta using the NETGEAR® Nighthawk 5G Mobile Hotspot. We’re the first carrier in the U.S. to reach this speed, and just like last month’s record smashing through the 1 gigabit mark, this also was outside the lab in the real world.

Sustained speeds like this would be equivalent to downloading a 2-hour HD movie in 10 seconds –blazing fast in any environment. Of course, reaching 5G’s ultimate potential is a journey and these milestones represent just part of the exciting moments in building a 5G world. It started commercially with our 2018 launch as the first carrier to make mobile 5G a reality in the U.S. and we continue leading the race in revolutionizing how we live, work and play.

You can find out more details about AT&T’s 5G network over at their website at the link below, it will be rolled out to more US cities throughout the year.