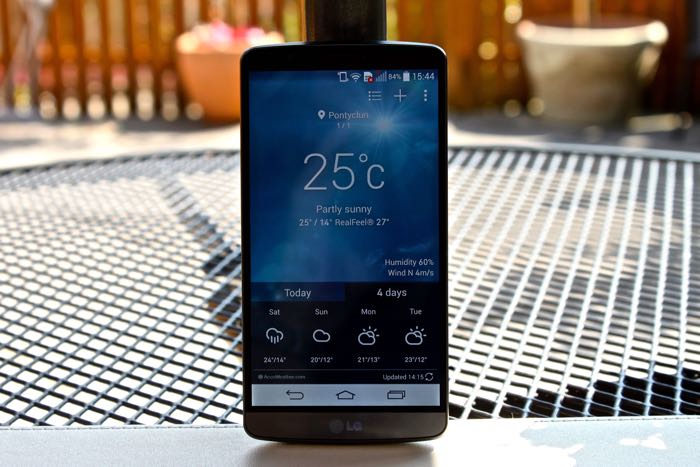 LG have been rolling out the Android Lollipop update to their LG G3 smartphone over the last few weeks and now the AT&T version of the handset has received the update.

The LG G3 on AT&T has received the Android 5.0.1 Lollipop update and the update is around 689MB in size and it comes with the software version D85020f and the build number LXR21Y.

The Android Lollipop update for the LG G3 on AT&T has been released as an over the air update, and the new software brings a wide range of features to the handset on AT&T.

You can check to see if the Android Lollipop update is available for your G3 smartphone from the settings menu, in order to install the update you need to go to Settings > General > About phone > Software update. If your receive the update, leave a comment and let us know.