It looks like we have some more photos of the new HTC One Mini, which is expected to be made official by HTC Today, this time it is the AT&T version of the handset.

Along with the photos, we also have some confirmation of the specifications on the HTC One Mini, which will include a dual core Snapdragon 400 processor and 1GB of RAM. 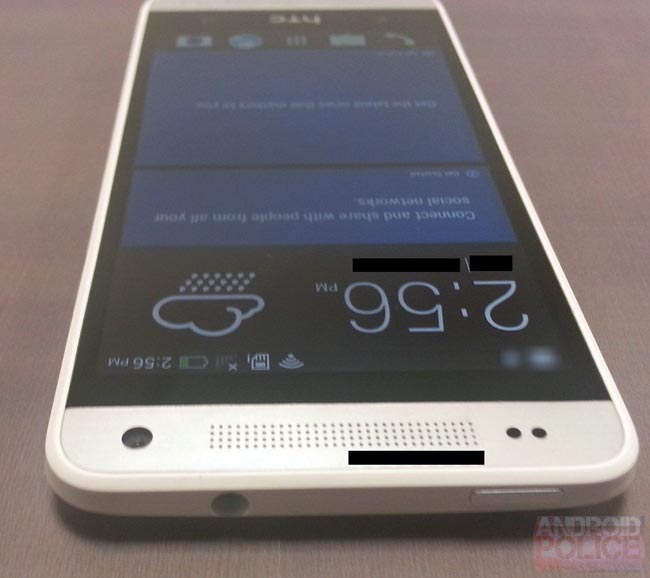 The HTC One Mini will come with Android 4.2 Jelly Bean and will feature HTC Sense 5, it looks like it will also be a 4G LTE capable device and will feature a 4.3 inch HD display with a resolution of 1280 x 720 pixels. 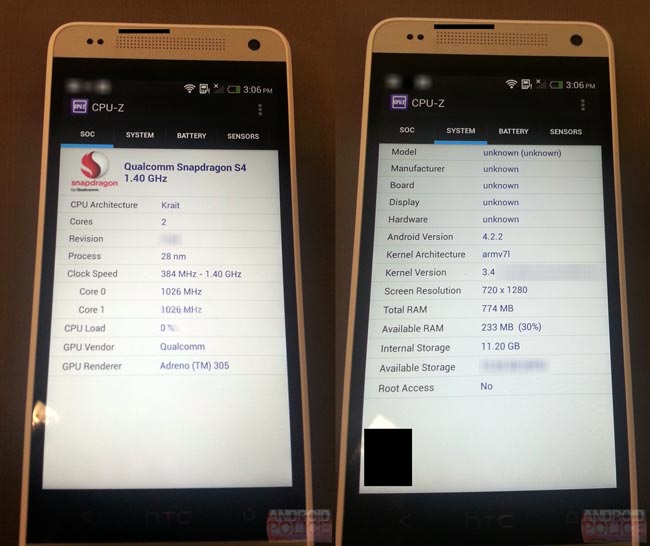 We heard just now that the HTC One Mini is expected to launch in the UK on the 9th of August, as yet there are no details on when it will land in the US, although it looks like it may be headed to AT&T first.