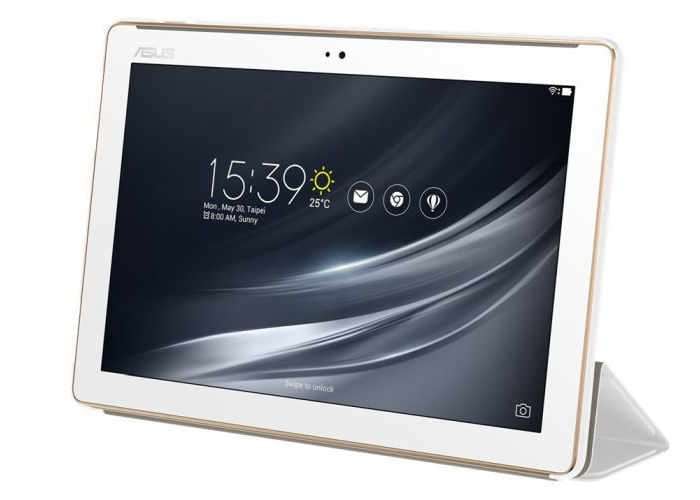 At this year’s Computex 2017 Technology event currently underway Asus has quietly revealed new tablets it will be adding to its ZenPad range in the near future.

Even though the new tablets were not announced via a stage presentation, details have been provided by Asus explaining that the new Asus ZenPad 3S 8.0 is an updated model of the company’s tablet equipped with a 7.9 inch, 2048 x 1536 pixel display.

Asus will be offering two ZenPad 10 models which are equipped with either display offering users a resolution of 1280 x 800 pixels or a full HD screen. The HD ZenPad 10 will be powered by a 1.3 GHz MediaTek MT8735W quad-core processor supported by up to 3GB of RAM, and including up to 64GB of eMMC storage. While the Z301MFL model has a full HD display, a 1.45 GHz MT8735A quad-core chip

Both 10 inch ZenPad tablets will be equipped with connectivity via 802.11ab/g/n WiFi as well as stereo front facing speakers, a USB Type-C port and a handy microSD card reader. 2 or 5 megapixel front facing camera for video calling, together with a 13 megapixel rear facing for video and photographs, as well as the option to add 4G LTE on some models On both systems will be equipped with 18Wh batteries, the Z301ML will provide up to 13 hours of battery life, while the Z301MFL only offers 10 hours due to the higher resolution screen.

Asus has also upgraded the rear camera to a MP model and the tablet now ships with Android 7.0 rather than Android 6.0. Most other features are pretty much the same, including the 4680 mAh battery and USB TYpe-C port.