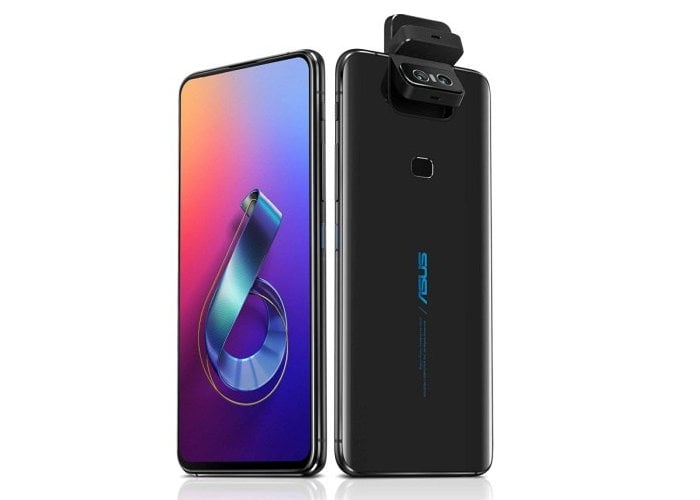 It looks like Asus is getting ready to launch a new Android smartphone as a new ASUS Zenfone 7 has recently been benchmarked.

The new Zenfone 7 smartphone recently appeared on the Geekbench benchmarks and the device is listed with the new Qualcomm Snapdragon 865 mobile processor.

As well as the Snapdragon 865 the handset is also listed with 8GB of RAM, the device is listed with the model number ASUS_I002D.

Those are the only details we know about the handset so far, we are expecting at least two models in the Asus Zenfone 7 range, a standard and Pro version, as soon as we get some more details about the handsets we will let you guys know.