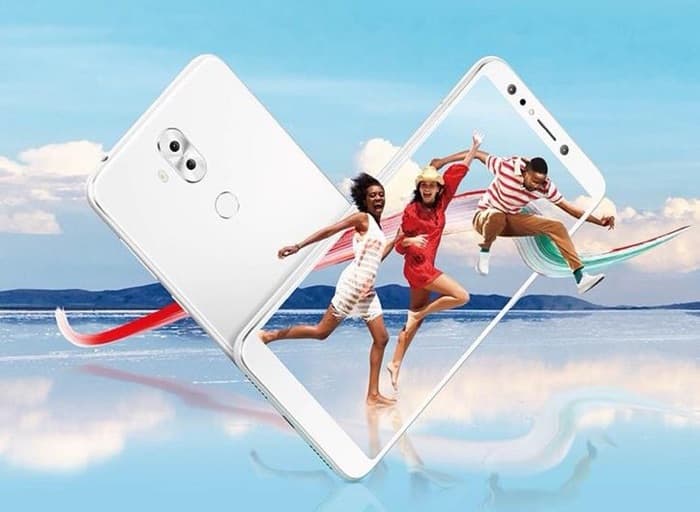 Another smartphone maker who will be showing off new devices at MWC 2018 this month is Asus and now we have some details on the new Asus Zenfone 5 Lite.

The Asus Zenfone 5 Lite  will come with four cameras, two on the front and two on the back and it looks like the handset has been designed for taking Selfies. 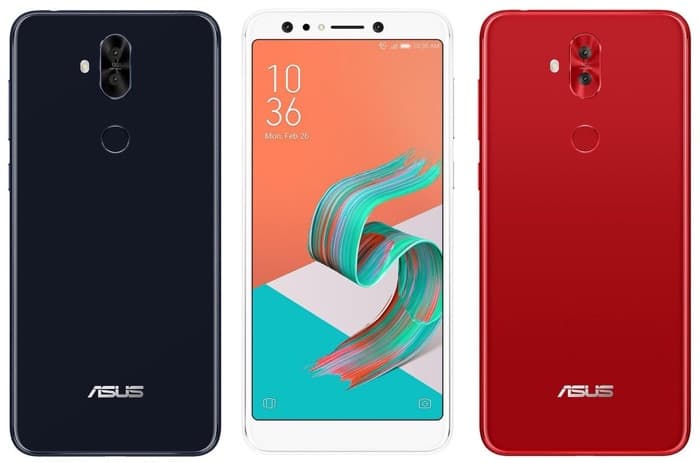 The handset will come with a Full HD+ display with a resolution of 2160 x 1080 pixels, the exact size of the display is not know as yet. What we do know is that the Zenfone 5 Lite will be available in a choice of three colors, Moonlight White, Midnight Black and Rouge Red.

We are also expecting to see a number of other new smartphones from Asus at Mobile World Congress this month, this will apparently include some other variants of their Zenfone 5 handset. As soon as we get some more details on all of the devices that Asus is announcing at MWC 2018, we will let you guys know.