According to the report, the Intel powered Asus 7 inch Android tablet will use Intel’s Atom Z2420 dual core processor and the device will feature a 7 inch display with a resolution of 1280 x 800 pixels. 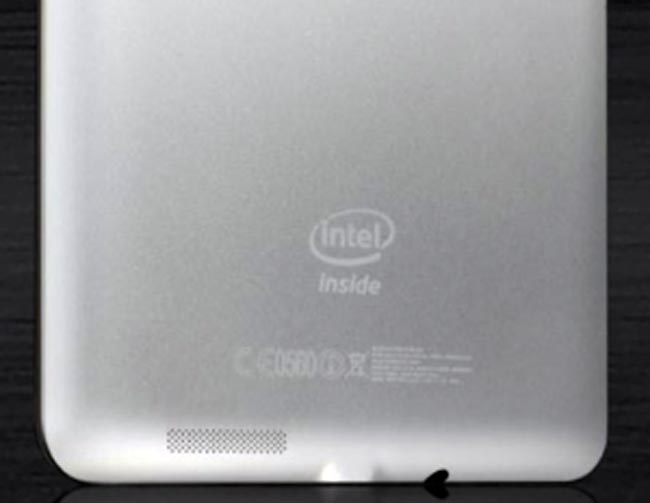 Other rumored specifications on this new Android tablet from Asus include 1GB of RAM, a 3 megapixel rear camera and a 1.3 megapixel front facing camera, the device is rumored to retail for under $150.