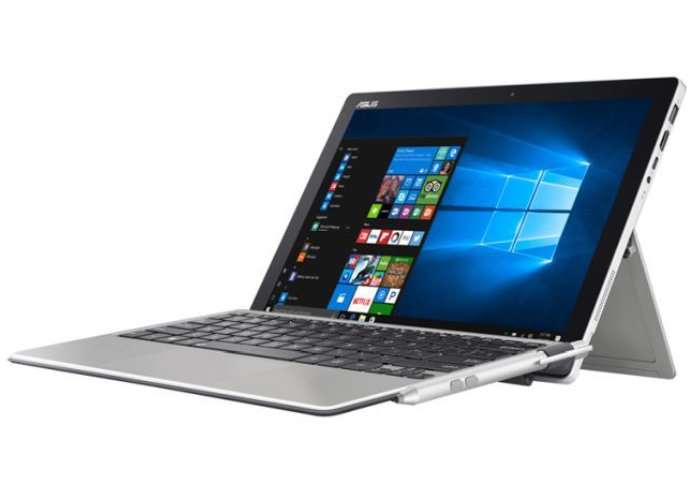 Following on from its unveiling back in 2016 shortly after the release of the Asus Transformer 3 Pro, Asus is now preparing to launch its new Transformer Pro 2-in-1 tablet which will now be equipped with Intel Kaby Lake processors rather than the older Intel Skylake variants.

The Asus Transformer Pro T304UA is expected to be available to purchase both online and from high street retail stores very soon, although it’s pricing could be a little high for some. 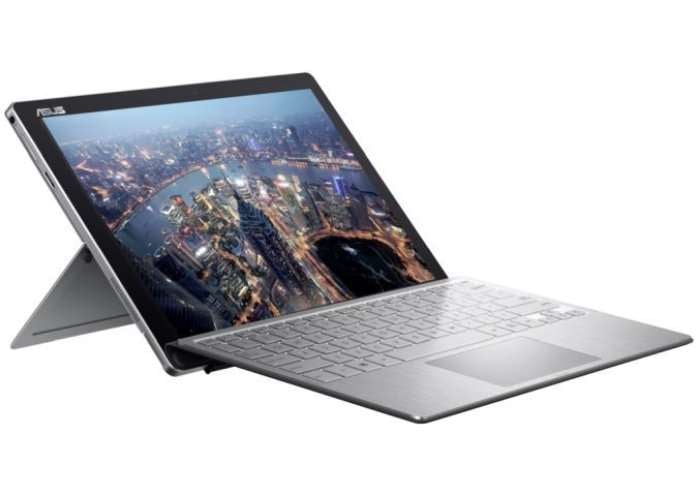 For around $1400 Asus is providing a system equipped with a Core i5-7200U processor, 8GB of RAM, and 256GB of storage. Other features include a 12.6 inch IPS Display offering users a resolution of 2160 x 1440 pixels IPS together with a built-in kickstand, a detachable keyboard.

The system can be equipped with processes up to an Intel Core i7-7500U unsporting up to 1TB of PCIe storage and 16GB of RAM complete with digital pen offering support for 1024 levels of pressure sensitivity. Ports on the system take the form of a USB 3.0 port, a USB 3.0 Type-C port, microSD card slot, HDMI and a fingerprint sensor.

As more details are made available by Asus regards confirmed availability and pricing we will keep you up-to-date as always.