Yesterday we heard that Asus’s new quad core NVIDIA Tegra 3 tablet, the Transformer Prime comes with a locked bootloader, which means developers won’t be able to create custom ROM’s for the device and it will only be able to run packages signed by Asus.

The developer community are less than pleased with Asus, and they have now launched a petition to both Asus and Nvidia in an attempt to get the locked bootloader removed. 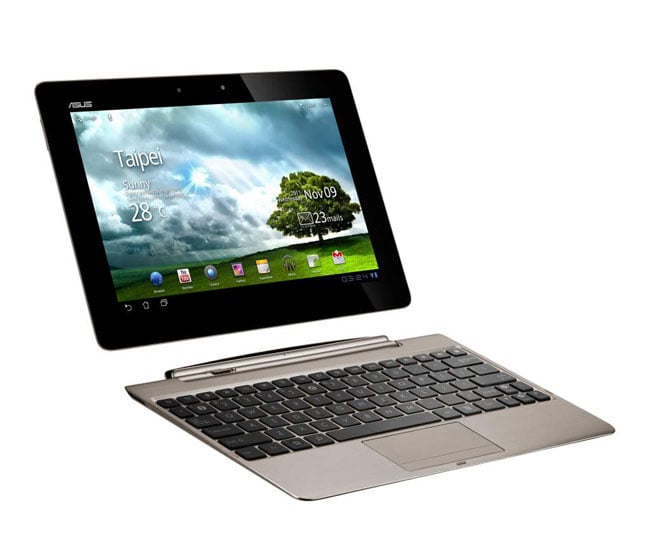 Asus has done will with the press it has received on the Transformer Prime over the last few months, although we suspect that it could all be undone unless they decide to remove the locked bootloader.

You can find out more information about the petition here, hopefully enough people will sign the petition to get the attention of Asus.