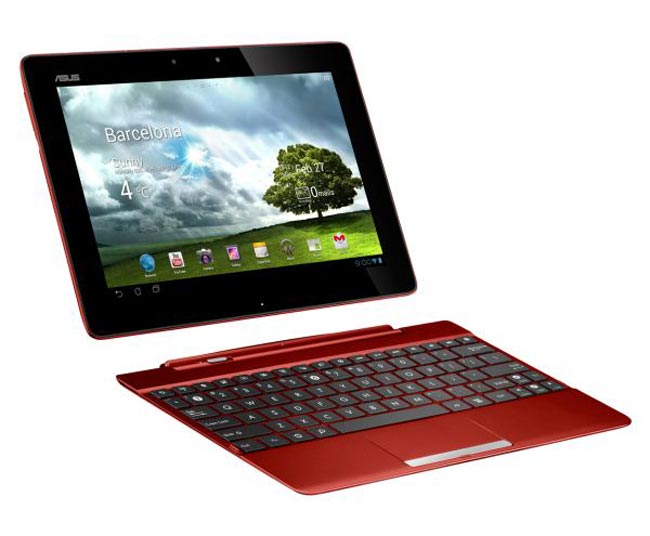 The update also brings some stability fixes to the Chrome browser, plus a WiFi fix for a bug where the WiFi would not reconnect after the device resumed from suspended status, you can see full details over at Asus.