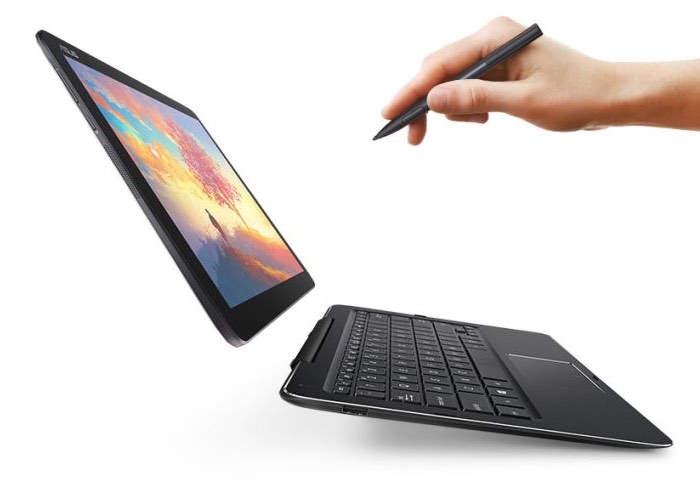 Asus has unveiled a new addition to their range of 2-in-1 tablets in the form of the Asus Transformer Book T302. Which will soon be available to purchase and is expected to officially launch in the next couple of months during the Computex trade show in June, with availability either the same month or during July 2016.

The Asus Transformer Book T302 will be available with a number of different options depending on your requirements and budget and is equipped with a 12.5 inch display and comes running Microsoft’s latest Windows 10 operating system.

The Asus 2-in-1 tablet can be used as either a tablet or laptop and comes with a completely removable full QWERTY keyboard and features connectivity via both 802.11ac WiFi and Bluetooth 4.1. Hardware options include either a Core M3-6Y30 or Core M7-6Y75 supported by either four or 8 GB of RAM and internal storage in the form of 128GB, 256GB, or 512GB of SATA III M.2 solid state disks. 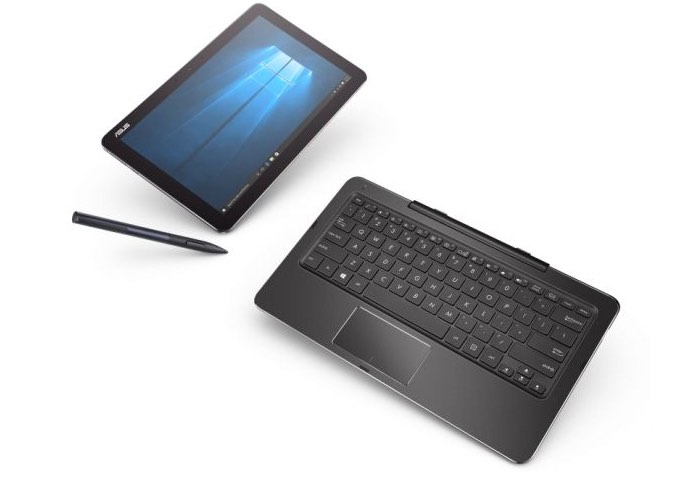 Display resolutions can either be 1920 x 1080 pixel or 2560 x 1440 in the system is equipped with 2 x USB 3.0 Type-C ports together with a handy SD card slot and pressure sensitive stylus for sketching and note taking directly on the screen. Asus has installed a battery that is capable of providing up to 8 hours of use from a single charge,

Unfortunately no information on pricing or worldwide availability has been released as yet by Asus, but as soon as information comes to light during Computex 2016 we will keep you updated as always.