We are expecting to see a number of new devices from Asus at this months Mobile World Congress, which kicks off next Monday the 25th of February in Barcelona, and now Asus has released a new video teasing a device that will be unveiled at MWC.

According to Asus they will be unveiling a new ‘Metallic Miracle’ at this months Mobile World Congress and it will feature ‘ultimate craftsmanship’, as yet we do not have any details on the device. 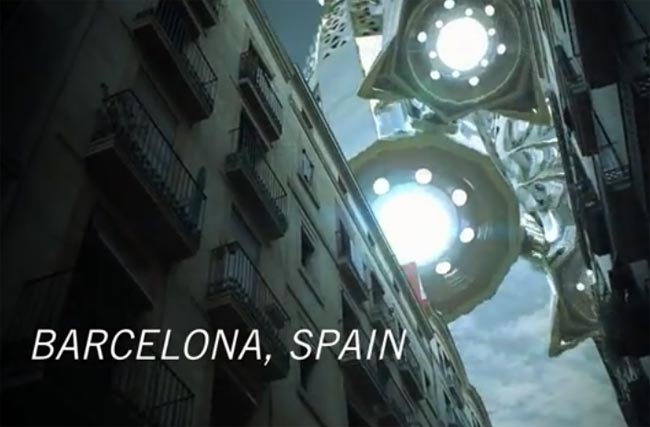