Asus has shown off a new prototype version of their Asus Eee PC at CES, the new model has had a few upgrades over the previous Eee PC. 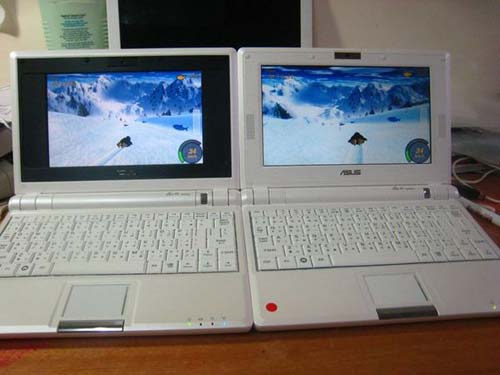 This new version sports a larger 8 inch screen instead of the 7 inch one on the current Eee PC, and as you can see from the photos it also comes with a slightly different design. 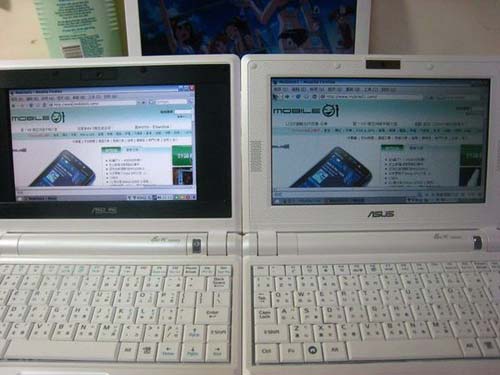 From the look of the photos this looks great compared to the current Eee, although the resolution remains the same at 800 x 480. 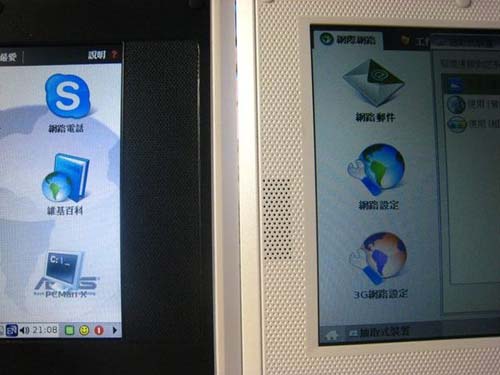 No word on when it will be released or pricing, but Asus have also confirmed that there will also be another Eee PC with an 8.9 inch screen.