Asus have announced that they will be showcasing their new range of K and N series notebooks, at the Milan Design Week 2012 which opens tomorrow and continues until the 22 April 2012. The new ranges where first unveiled back in CES as prototypes but will now be out in force at the Millan Design Week exhibition, this week. 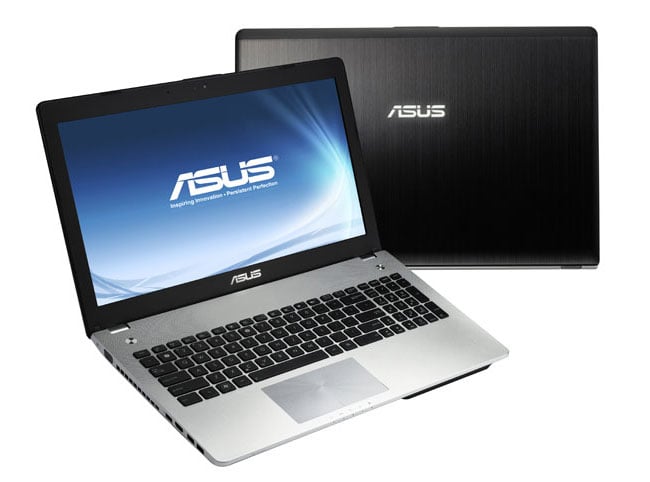 Asus will be introducing their N56, N76, N46 and K55 notebooks which are equipped with Intel Sandy Bridge processors, supported by 8GB of DDR3 RAM and NVIDIA GeForce GT 635m graphics cards.

However its been reported by the Notebook Italia website that the range will come equipped with the new Intel Ivy Bridge processors once they are officially launched. Watch the videos below to see how the new ranges differ and the specifications and features you can expect once they arrive in stores.