Last week we heard about a new tablet and smartphone combination device from Asus, called the Asus Padfone, and now the guys over at PocketNow have managed to get their hands on some spy shots of this new hybrid device. 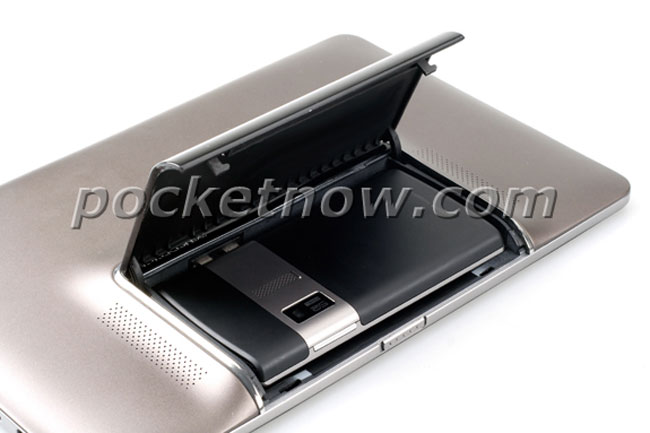 Head on over to PocketNow for more photos of this new smartphone and tablet combo device, we should have some more details soon as we are expecting Asus to officially unveil it at Computex 2011.