Further to the announcement that Bodhi had launched a new version of their Linux OS specially modified for installation on to Google’s Nexus 7 tablet.

Asus has also announced this week that they are launching a new docking station this month for their Asus Nexus 7 tablet in the form of the desktop Pogo Pin Dock. 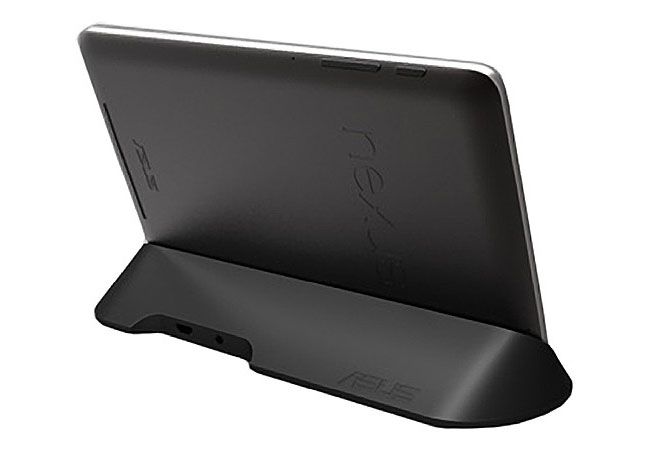 The new Asus Nexus 7 dock if equipped with a Micro USB port and 3.5mm Audio Output, and is expected to be available from the Google Play Store from December 30th 2012 for $40, and is available to pre-order from the US B&H Photo vision website.