It has been revealed that when the new Asus Eee Pad Transformer receives its update to Android 3.1 later this week the upgrade will bring with it the ability to use both Xbox 360 and PS3 game console controllers with the Eee Pad Transformer. 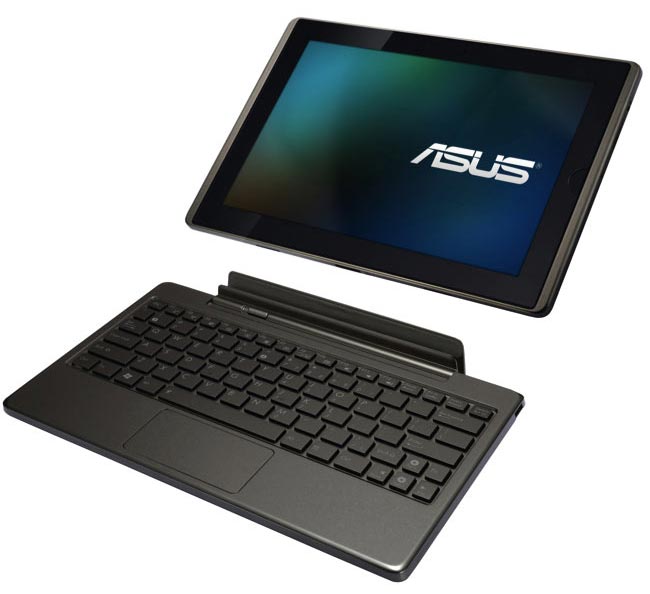 If you can’t wait until the official Android 3.1 update is released for the Asus Eee Pad Transformer, the guys over at Android Police have managed to get their hands on a leaked version of the update.