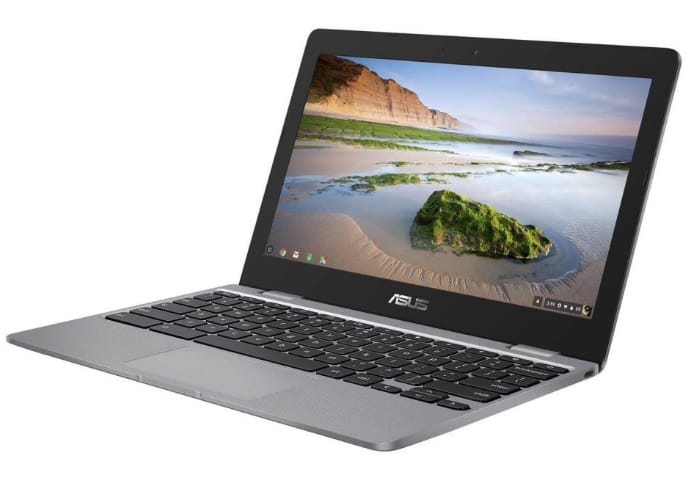 If recently leaked information is to be believed ASUS is planning to launch a new Chromebook equipped with a 11.6 inch display in the form of the ASUS Chromebook C223. Offering users a resolution of 1366 x 768 pixels and powered by an Intel Celeron N3350 dual-core “Apollo Lake” processor supported by 4GB of RAM, and 32GB of storage.

The information has been revealed by the WinFuture end reveals that the new system will be equipped with 2 x USB Type-C ports, one x USB Type A port, microSD slot and a headphone and microphone connection. The ASUS Chromebook C223 will be constructed completely of plastic to keep costs to a minimum although the weight is expected to be in the region of 2.7lbs. The new ASUS Chromebook C223 is expected to be a replacement, follow-up to the Chromebook Flip C213 launch last year, but does not include the 360 degree hinge offered by last year’s system.

Unfortunately, no information on pricing or worldwide availability has been released or leaked as yet, but as soon as information comes to light from ASUS or sources close to the action, we will keep you updated as always. Although WinFuture reports that the Asus Chromebook C223 could be priced at about €320 or roughly $370 although this seems quite high for an all plastic design.