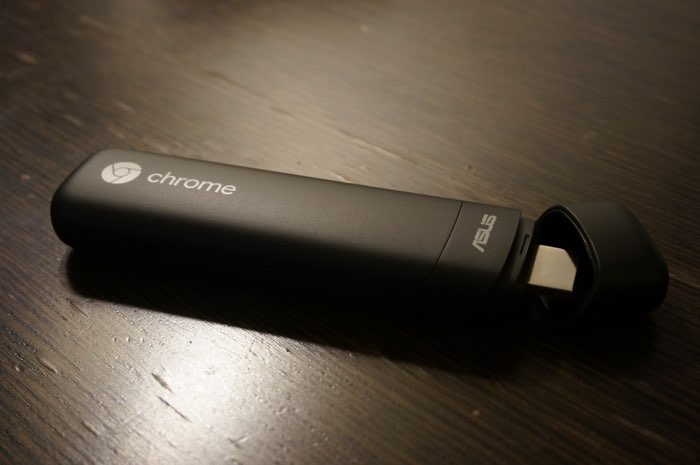 The Asus Chromebit computer stick was announced earlier in the year and now Google and Asus have launched this new device and it will cost $85.

The Asus Chrombit is a small computer on a stick, it connects to a TV or monitor via HDMI and it comes with Google’s Chrome OS.

The device comes with 2GB of RAM and 16GB of included storage, it also comes with a USB port  and it features a Rockchip processor.

The device will retail for $85 and will be available from a range of retailers in the US which will incluyde Amazon, Fry’s and NewEgg.

The device will also launch in more countries which will include the UK, Norway, Spain, Sweden, Finland, Japan, Australia, Canada, Denmark, Taiwan, New Zealand and Norway.