The new PadFone Infinity lineup is expected to get the taste of the latest operating system by the third quarter while the remaining PadFone devices will get it by the second quarter. 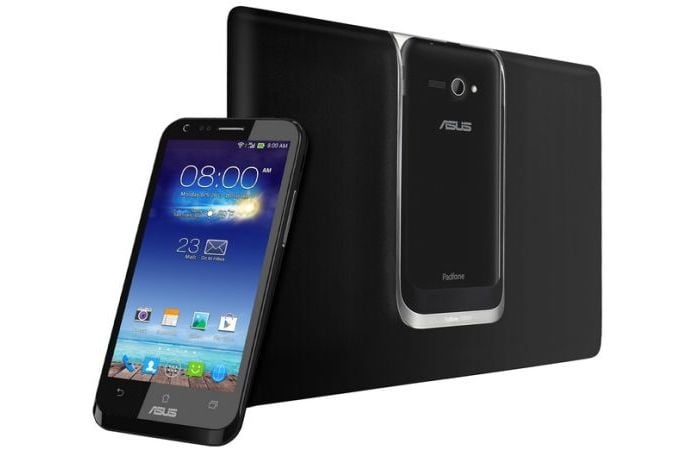 ASUS is delighted to announce that updates to Android 4.4 (‘KitKat’) are currently in preparation for all ASUS PadFone 2, ASUS PadFone Infinity (Asia & Russia)/ ASUS PadFone A80 (Europe) and New PadFone Infinity models. Additionally, in keeping with our commitment to providing the best customer experience, these updates will all include ASUS ZenUI, the stunning new user interface developed by ASUS for its latest mobile devices. ASUS ZenUI takes the mobile experience to a new level, giving users new and exciting ways of interacting with their devices.

Unfortunately, the manufacturer has not given any exact dates on when the users of the above-mentioned devices can get the taste of the update, it still comes as a good news for those who have invested in ASUS hardware and devices. We’ll update you as soon as the update is available for the ASUS PadFone devices.