Aston Martin has announced a pair of new Zagatos models to go along with the existing coupe and Volante versions. Like the first two Zagatos models, the Shooting Brake and Speedster will be limited edition cars. The lowest production version is the Speedster with only 28 units made.

All 28 cars are sold and deliveries will begin next year. The Shooting Brake will be made in a 99 unit run with production starting in 2018. The Shooting Brake has glass panels in the roof to let light in and comes with custom luggage fitted to the rear of the car. 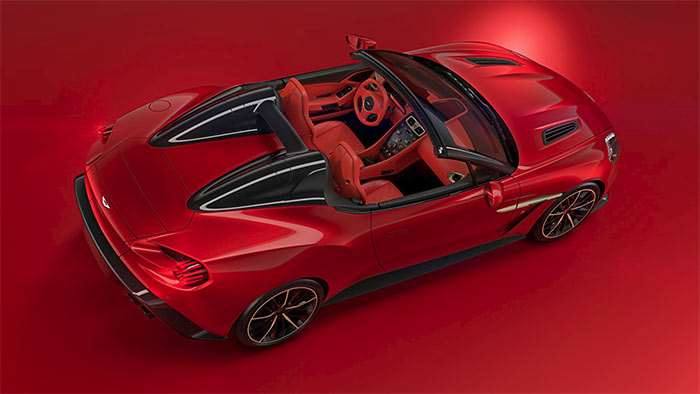 The Speedster is an open top car with Speed Humps behind the occupants for style. Each of the Zagatos cars will have a 600PS V12 engine an active damping. Those dampers are tuned specifically for each model and each model has carbon fiber construction. Pricing is unannounced for the Speedster and Shooting Brake. Overall Zagatos production totals 325 cars.