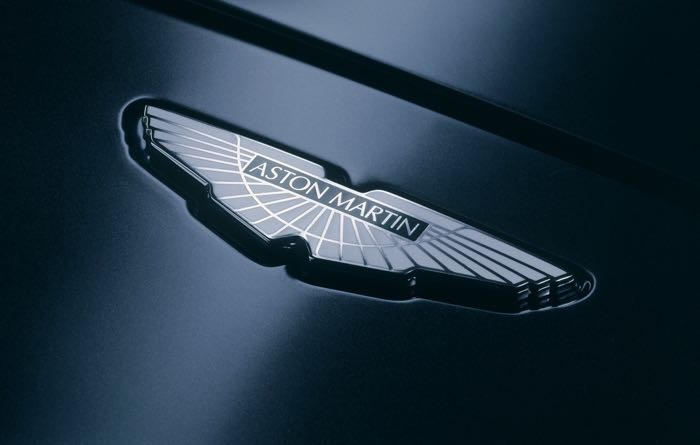 Aston Martin has released a teaser video for their new Aston Martin Vulcan Hypercar that will be made official next month at the Geneva International Motor Show.

The video does not actually give us any details on the new Aston martin Vulcan or any idea of what this new Hypercar will look like.

As soon as we get some more details on the new Vulcan from Aston Martin and some photos of the car we will let you guys know.