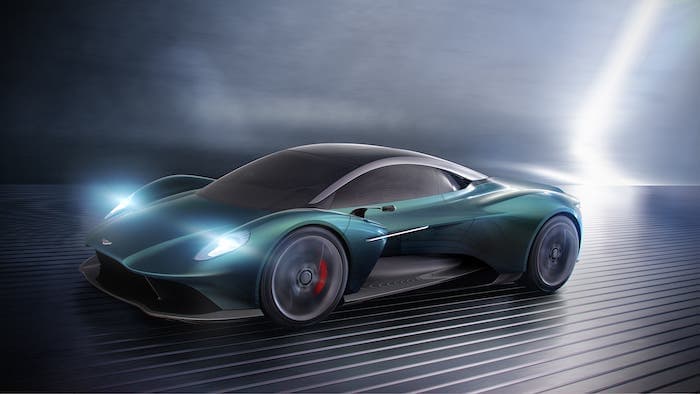 Aston Martin has revealed its latest concept car the Aston Martin Vanquish Vision Concept, the car has been made official at the Geneva Motor Show along with their new AM-RR 003.

The new Aston Martin Vanquish Vision Concept is a concept car at the moment, but it gives us a look at the companies plans for the future. 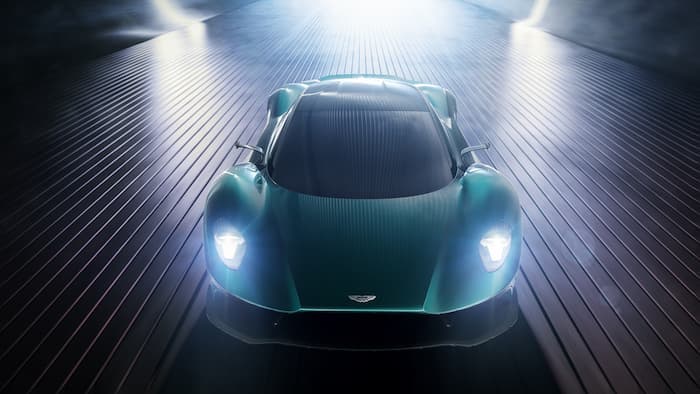 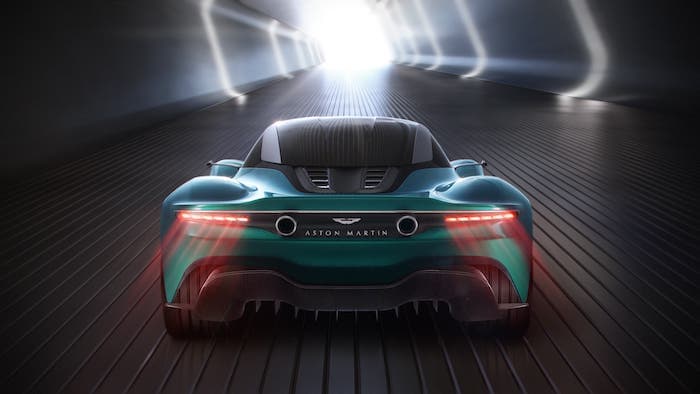 Reviving an iconic nameplate traditionally reserved for Aston Martin’s flagship production model, the advanced design study provides further evidence of the proudly British brand’s intent to compete in one of the most hotly contested market sectors in the automotive world – one traditionally defined by Italian supercar makers – with this Gaydon built offering. 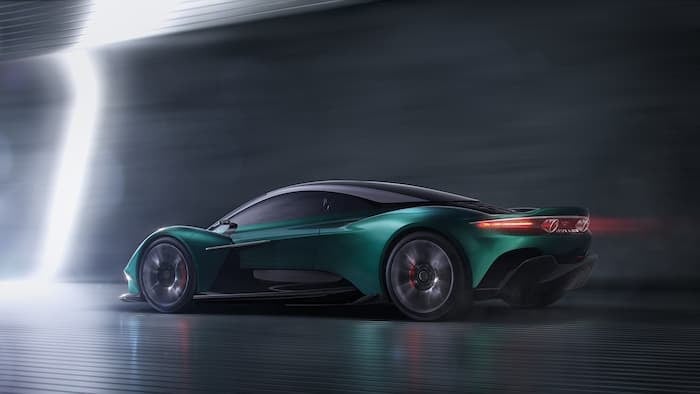 You can find out more details about the new Aston Martin Vanquish Vision Concept over at Aston Martin at the link below.