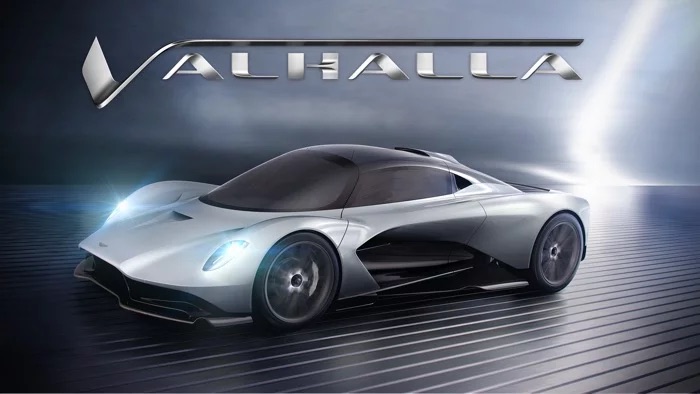 The new Aston Martin Valhalla which we saw earlier this week will be James Bond’s next car, the car maker has now confirmed that the car will be featured in the 25th Bond movie.

The next James Bond movie is scheduled for release in April 2020 and Aston Martin also revealed that there will be another of their cars in the movie, the DB5 that was used in Skyfall.

In continuing the fine tradition of Aston Martin ‘V’ cars, Valhalla can trace its lineage back to 1951, when the Vantage designation was given to high performance variants of the then current model, the DB2. Though actual Vantage badging was never applied, the name stuck.

You can find out more details about the new Aston Martin Valhalla over at the company’s website at the link below.