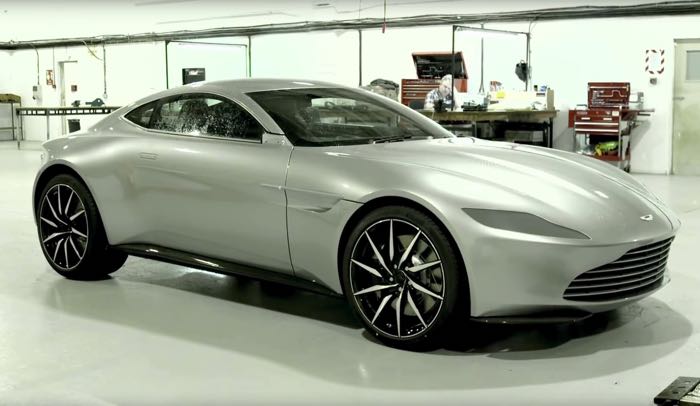 The Aston Martin DB10 was built for the James Bond Spectre movie, the car will never hit mass production and one of the 10 cars that were made was recently auctioned off for charity.

As there were only 10 of the car ever made and there are just two cars left, we suspect that the anonymous buyer may have made a good investment, the car is signed by Daniel Craig. 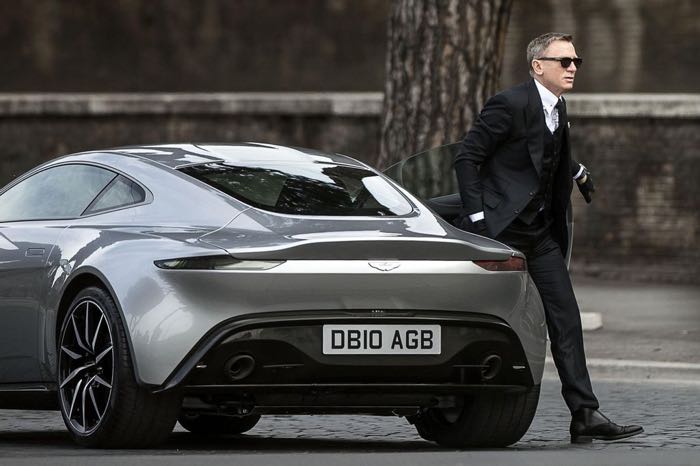 The car features a 4.7 litre V8 engine with a six speed manual gearbox, the same ones used on the V8 vantage, it also has a carbon fiber body.

The Aston Martin DB10 is not actually certified for road use, so we suspect it will either be used on a track, private roads or stored away in someones garage, whoever bought it, lets hope they decide to rive it rather than store it away.